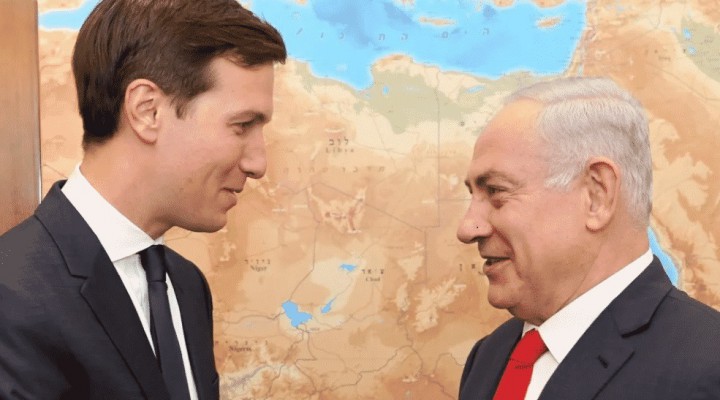 Jared Kusner’s secret committee that is overseeing America’s response to CV19 has a plan.

When Trump asked his moronic son-in-law, the New Jersey not really self-made slumlord to take over the current national State of Emergency, the press has chosen not to report.  ‘Chosen’ isn’t the word, ‘ordered into silence’ is.

Currently the US has very few ventilators available.  Most assume American hospitals and the best of everything and in quantity.  That’s not true.  Centralization under the proliferation of healthcare mega-corporations has cut resources by 80% as a cost cutting move.

We don’t have ventilators.  If CV19 spreads, patients will be rationed on and off the machines, lowering their chance of survival by more than 70%.  Worse still, nothing is being done because Kushner has turned to those that caused the problem for the solutions and they have directed him to “let them handle it.”

They are handing it by doing nothing whatsoever.

Then we have the other problem, testing.  China has tests which it is giving away across Africa that turn out results in 10 minutes with 98% accuracy.

Americans get flu tests, which take half an hour, and once these results are available, those who qualify would be tested, taking 3 to 7 days, but few are.  We don’t have the tests available.

Thus, virus shedders, symptomless individuals who would be found through broad testing, building contact and exposure networks, like they did in China to defeat CV19, will never happen here.

Kushner is preventing it.  He won’t buy the Chinese tests nor the Chinese masks which are $4 each compared to $11 in the US with NONE available.  The Chinese have 15 million to ship right now and 20 million in 18 days.  The PLA asked VT to make the deals if the US is interested and they will put the planes in the air based on a Skype call.  We are waiting, Mr. Kushner.

As it is, hospitals are making up ad hoc testing sites, flu only, and pretending to be screening for CV19, which they really can’t.  They don’t have the equipment.

As Trump and Kushner could tell you, American hospitals don’t have any protective equipment either with most available being owned by the DOD who gave it to border patrol and Homeland Security just today.

Kusner’s plan is the opposite of China’s.  Kushner is