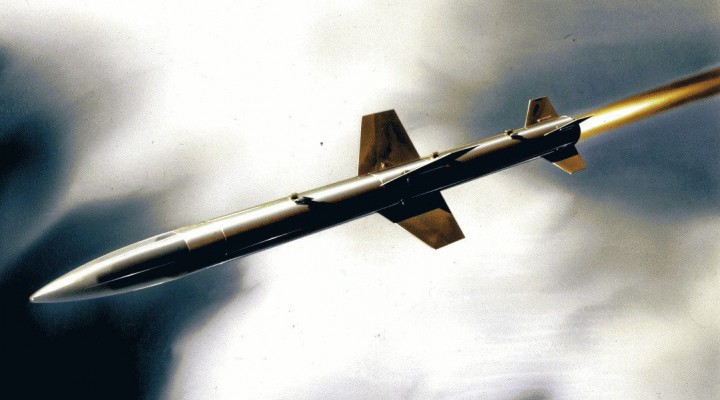 The Russian government has backed China’s reported test of a hypersonic missile, saying that the test did not breach any of Beijing’s international obligations, posed no threat to Russia, and followed similar moves by the US.

In a briefing on Tuesday, Kremlin spokesman Dmitry Peskov told reporters that, “China is developing its arms systems within the framework of its international obligations.”

“In no way does Russia [itself] break its obligations with regards to arms control and we only take measures aimed at ensuring our own security amid actions that the United States takes under their missile defense program,” Peskov added.

Kremlin’s support came following Washington’s expression of concern about Chinese and Russian hypersonic missile technology. The US claimed that Beijing had tested a nuclear-capable hypersonic glide weapon earlier this year. The Financial Times first made the allegation about China in a report on Saturday, citing “multiple sources familiar with the test.”

However, China rejected having tested hypersonic missiles, with its Foreign Ministry spokesman Zhao Lijian telling a media briefing on Monday that the test had been a routine one related to reusable spacecraft technology.

“This was not a missile, this was a spacecraft,” he said, adding that, “This is of great significance for reducing the cost of spacecraft use.”

China, Russia, and the United States are the main countries working on hypersonic missile technology, which features the development of projectiles that can travel five times faster than the speed of sound.