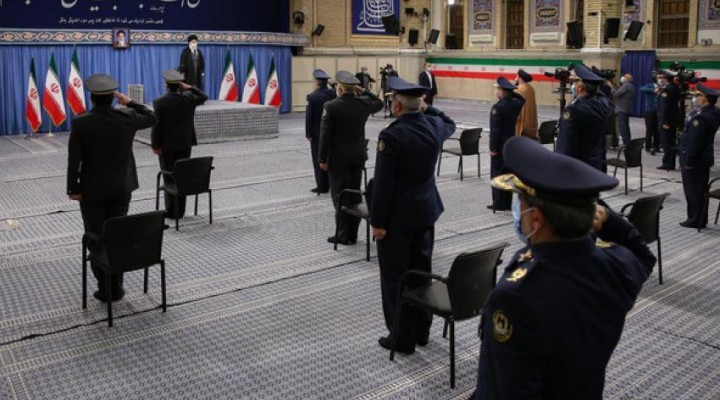 The nuclear agreement signed by former US President Barack Obama in 2015 seems to be no longer considered a valid deal for Iran and is undoubtedly considered inadequate for the US. Washington and European signatories are proposing modifications of the agreement to include Israel and Saudi Arabia and Iran’s missile programme before lifting all sanctions imposed by all US Presidents since 1979. Iran is asking to verify the concrete removal of all sanctions before returning to full compliance. Therefore, under President Joe Biden’s new administration, the nuclear deal is no longer serving Iran’s aims, interests, or national security objectives because of the absence of trust in the US’s commitment.

As a consequence, Biden’s administration will lose the opportunity to force the “Islamic Republic” to respect the nuclear agreement. Washington seems to believe that evading the lifting of sanctions may be a successful way to impose new conditions on Iran. This sort of reasoning will only push Tehran to run more rapidly away from any engagement and develop its nuclear capabilities to the point of no return. In this case, the US administration will have only a few options left including the possibility of striking Iranian nuclear sites to slow down the pace of access to nuclear capabilities, a red line that cannot be crossed according to Biden and Israel.

The Iranian Supreme Leader Sayyed Ali Khamenei affirmed that “if practically all sanctions are cancelled, we will return to our compliance with the nuclear agreement. Washington should lift the sanctions first. The party with the right to set conditions on the nuclear agreement is Iran because it has fulfilled all its obligations while all the other countries have not.” Sayyed Khamenei is the only person in Iran who decides foreign policy, and all strategic decisions related to Iran relationship with the outside world.

A decision-maker in Iran says, “Sayyed Khamenei meant that the US should first lift all sanctions imposed on Iran and prove that the decision has been implemented. That must include the permission of all European and other states to establish commercial deals with Iran in all fields. Besides, Iran wants firm assurances that the US will not return to sanctions or revoke any other US President’s future agreement as Donald Trump did. Consequently, Iran can’t undo the steps taken to increase the enrichment to 20 per cent and it will gradually withdraw from any treaty unless it becomes clear that all parties have abided by the agreement to the letter, without modifications.”In Iran, Sayyed Khamenei told his close aides that “many European states are ruled by hypocrites who obey the US dictates even when their leaders say otherwise” and that the “US and Europe have no interest to seeing a strong Iran”.

U.S. General manipulates media to push for war with Iran