HOME / WORLD / Does Russia wink at Israel’s bombing of Syria? 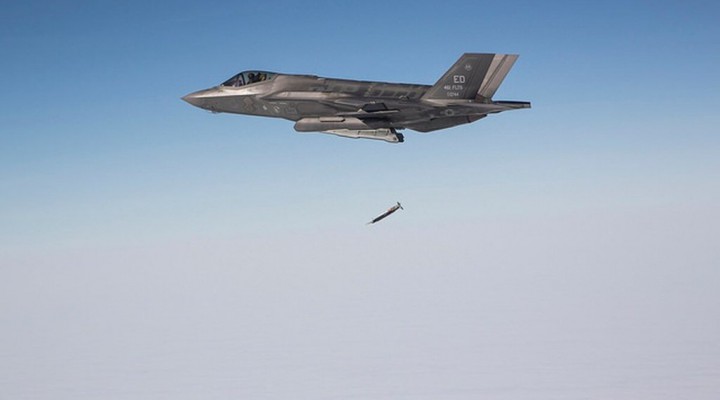 Israeli Chief of Staff Aviv Kochavi recently said: ” Israel carried out 500 airstrikes against Syria in 2020.” His predecessor, Major General Ghadi Eisenkot, stated in 2019 that “Israel has carried out thousands of raids against Iranian targets in Syria in the past years.” These thousands of raids would have wiped out both the Syrian and Iranian armies operating on Syrian soil if these numbers were to be taken seriously. But the most crucial issue remains: How was a small organisation like the Lebanese “Hezbollah” able to impose a deterrence equation on Israel after the killing of Ali Kamal Mohsin, a Hezbollah fighter, in Damascus, whereas the Syrian army, with its forces and missile capabilities, could not impose any deterrence equation on Israel to prevent its planes from bombing targets inside Syria? There is no doubt that Israel is taking advantage of the Russian presence in Syria and exploiting its close relationship with Moscow to prevent Damascus from imposing any deterrence to stop Israel from violating the sovereignty of Lebanese and Syrian airspace. Is Russia colluding in favour of Israel?

In the summer of 2015, President Vladimir Putin agreed – after a private two-hour meeting with Major General Qassem Soleimani (who was assassinated by Donald Trump in Baghdad in 2020)  – to send his troops to Syria. After the Russian intervention in the Syrian war began, a significant change occurred in Israel’s behaviour towards Syria. Before 2015, Israeli attacks were very timid. They intensified in recent years mainly after it became clear that the Syrian army had won and most territories had been liberated and returned to the control of the Damascus government and its allies, excepting the north of the country.

From the day when Russia decided to support the government in Damascus, it clarified to its allies Iran and Israel that it would not be part of their mutual conflict and would not support one side against the other.

0 thoughts on “Does Russia wink at Israel’s bombing of Syria?”