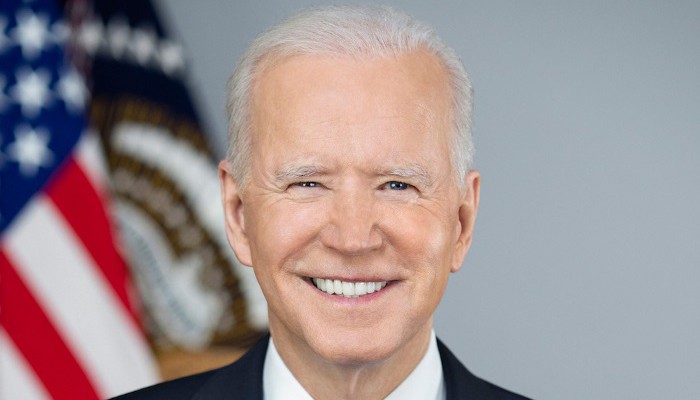 Boy this US-led world order sure is working out great. This was definitely worth killing millions of people in imperialist wars for.

As total mass media blackouts on important news stories become more common, the challenge increasingly is not just obtaining newsworthy information about the powerful via whistleblowing, investigative journalism etc, but also finding ways to get that information seen by people. Which is awful, but it also means people like you now play a much more important role in the media, because you don’t need to be an investigative journalist or whistleblower to find fun and creative ways to get important critical information in front of people’s eyes.

Those who can get people to actually see critical information are just as important as those who obtain that information, because since the media won’t report on it, getting it circulating online is highly important. If you can do this, you’re making a huge difference. Find ways to distribute information by packaging it in fun and interesting ways to get it to go viral online or offline; use memes, distribute flyers, give talks, anything you can think of to open people’s eyes to what’s going on, and you’ll be doing humanity a tremendous service.

All the journalists and whistleblowers do important work, but their work won’t make a damn bit of difference if nobody sees it. We can’t all do what they do, but we can all help spread awareness in our own unique and creative ways.

The most important thing is getting unauthorized information over the walls of the echo chamber of people who already know about it. We all kind of talk to ourselves in our little circles, so we want to get ideas and information out to people who don’t normally hear such things.

“Hmm, it turns out a presidential administration can run fine even if the president has a degenerative neurological disease. Perhaps the presidency isn’t as important as advertised. Perhaps the most powerful government in the world isn’t being run by its elected officials at all.”

If the president were in charge then the presidency which campaigned as the anti-Trump wouldn’t be continuing all of the Trump administration policies that powerful people care about. Yet it is.

“It’s not dementia, Biden has a speech impediment! A speech impediment which causes a rapidly exacerbating shift in personality and demeanor and ability to organize thoughts over a period of several years!”

While everyone’s fighting to make sure all American schools teach kids that slavery was bad and the KKK is immoral, perhaps you could get them teaching kids that murdering millions of people in other countries for power and profit is also not good.

Basically what happened was a hundred years ago some communists overthrew the Russian Empire, and then the entire worldwide capitalist class spent the next century inventing propaganda and surveillance systems and robot and drone technologies to help make sure that can never happen to them.

Me: We need to end the system which destroys our environment for profit and leads to widespread mass murder and injustice and world-threatening nuclear escalations because if we don’t everyone will die.

I go on binges of focusing on China a lot because the success of the imperialist propaganda campaign against Beijing honestly freaks me the fuck out. It’s really, really creepy watching more and more people’s minds fold and transform into tools of the Pentagon in real time. It’s like watching a zombie outbreak.

And they think that’s normal. They have no idea their mind has been hijacked and made into a tool of cold warriors and the military-industrial complex; they think they’re defending an objective reality. This is a major challenge, because nobody’s going to remove a blindfold if they don’t believe it exists.

The last secretary of state openly admitted the US is sanctioning Iran into the Stone Age so that the people will get so miserable they rise up against their government, and yet when protests happen in Iran due to shortages caused by sanctions there are still people who buy it.

Every mistake I’ve ever made in this job was the result of listening to other people instead of trusting my gut and moving with my own intuition and inspiration. I’m too experienced at this point to ever let anyone cajole me into writing about their pet topic in their way.

0 thoughts on “The ‘Harm Reduction’ President Keeps Killing People: Notes From The Edge Of The Narrative Matrix”