HOME / SOCIAL/CULTURAL / After Russiagate, Why WOULDN’T People Be Skeptical About Covid? 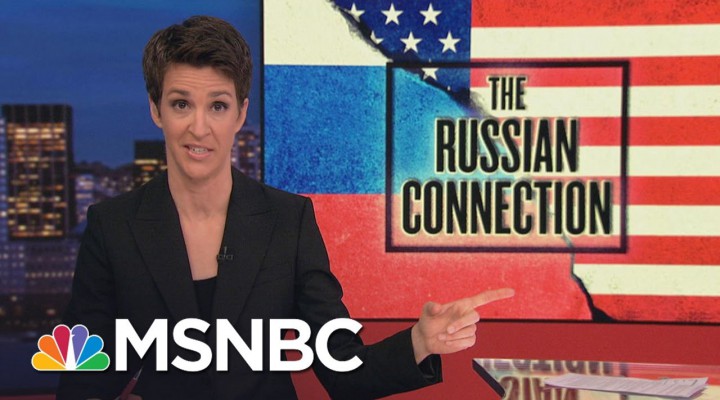 You hardly ever hear about Russiagate anymore. The last time it made a blip in the radar was when disgraced Collusion author Luke Harding published a very thinly-sourced story in The Guardian claiming to have proof that Donald Trump was a Kremlin asset, but other mass media outlets barely touched it and it vanished as quickly as it came.

But they did. Vast fortunes were raked in off the public interest generated by click-friendly stories about the latest BOMBSHELL revelation involving some peripheral member of Trump’s associates perhaps maybe having some kind of contact with a Russian national at some point. Entire careers were built on this.

Then the Mueller investigation invalidated the entire claim by failing to indict a single American for conspiring with the Russian government, and the mass media who’d spent the previous few years bashing everyone in the face with that story just kind of slowly sidled away from it.

The sweeping Mueller investigation ended with zero indictments of zero Americans for conspiring with Russia over the 2016 election, writes @ggreenwald. https://t.co/4KSjNegEyU #MuellerReport

Now I’m going to ask you to put yourself in the shoes of someone you might not normally be inclined to.

Imagine you’re someone on the political right watching this whole thing unfold. Imagine that from late 2016 to mid-2019 you were watching the mass media aggressively shove this story down everyone’s throat that a US president, whom you support, is secretly working for a hostile foreign government with the goal of subverting the United States of America. The media you consume have been highlighting all the massive, glaring plot holes in this narrative the entire time, so you know it’s not true, yet you’ve still got friends, coworkers and family members who believe it is.

Can you imagine how disgusted you’d get with the media watching this happen day after day? How outraged? How resentful? If you’re really putting yourself there, I think you probably can.

Now imagine a year later these exact same media institutions start telling you there’s a novel coronavirus which we’re all going to have to sacrifice some personal liberties in order to stop. We might have to stay in our homes, wear a mask, get injected with new drugs we’re not sure about, possibly while watching our bank account drain and our business go under, and all these media institutions you just watched lie to everyone’s face for years on end are aggressively saying you need to do this and support this or you’re a dangerous monster whose voice should be banned from social media.

How well do you imagine that would go over with you?

A study of the unvaccinated in Cda, UK and US found they had “less agreeable personalities”, are less cooperative with others, more selfish, and more extroverted.

In the vernacular, the term is “assholes”. Maybe it’s time to start treating them as such. https://t.co/TuPeZmBfxT

And of course it’s not just right-wingers; people of color across the political spectrum have relatively low vaccination rates as well. What do those groups have in common? Distrust for institutions which in their experience have an extensive history of being untrustworthy. People on the left who saw through the Russiagate madness would be skeptical as well.

The sane way to counteract the public distrust that’s been caused by generations of lies, wars and depravity would be a tremendous increase in transparency, accountability and contrition on the part of those institutions, showing the public that they have changed and are working to become more trustworthy. So naturally what we are seeing is vaccine mandates in New York City, pundits calling for forced injections, and soldiers policing the streets of Sydney.

For future reference re Yglesias who seems to be wrong about everything of consequence. Who’s the fascist? https://t.co/0uCbUsakDP pic.twitter.com/xBTm3VDbsm

The way people are acting like trust in media-sanctioned narratives should be a given after those institutions literally just discredited themselves in front of everyone is insane. You don’t have to believe anything odd about the virus or the vaccine to understand the distrust. It was entirely predictable that this trust crisis would occur, and surely there were people in positions of influence who did predict it. And now this entirely predictable thing is being used to ban people from social media, justify vaccine passports, etc. I find that immoral.

I don’t know what’s going on with this virus; my brain just doesn’t work in a way that lends itself to science. One of the most annoying things about the indie media scene in the age of Covid has been gaining an audience because I’m good at logic and writing and then being told by lots of people “Oh you’re good at writing? Cool. Now you have to be good at science or I hate you.” People expect me to either understand things I don’t understand or pretend that I do, and maybe that’s good enough for them but it isn’t for me.

What I do know is that things are getting increasingly ugly and authoritarian as global capitalism looks more and more like the end of a Monopoly game, and that media institutions have no business complaining that people don’t trust them after spending years actively alienating their trust. The sooner humanity wakes up from its unwholesome relationship with mental narrative, the better.

The US Government Threatens Tech Companies To Push Censorship Agendas

0 thoughts on “After Russiagate, Why WOULDN’T People Be Skeptical About Covid?”