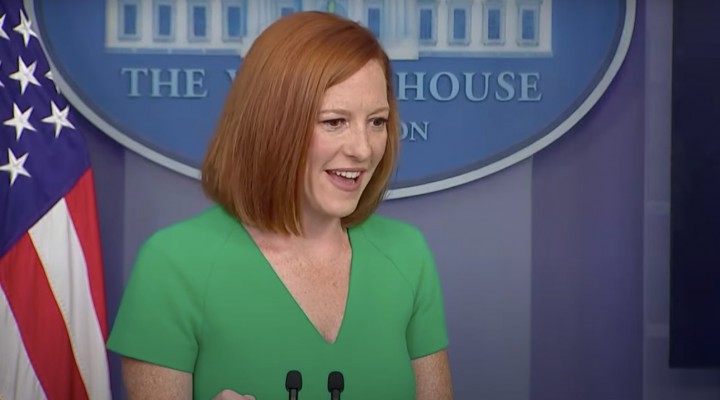 If the propaganda engine of the US-centralized empire ceased actively deceiving the public about the world, it would collapse immediately. There would be mass unrest at home and abroad, status quo politics would be abandoned, alliances and coalitions would crumble, leaders official and unofficial would be ousted, and US unipolar hegemony would end.

The only thing keeping this from happening is the vast amounts of wealth and energy which are poured into continuously deceiving the people of America and its allies about what’s really going on in their nations and political systems, and in the world as a whole.

Getting people believing they live in separate, sovereign nations which function independently from one another, instead of member states within a single undeclared empire which moves as one unit on the international stage.

Getting people believing they control the fate of their nation via the democratic process, when in reality all large-scale politics are scripted puppet shows controlled by a plutocratic class who owns both the politicians and the media outlets which report on them.

Getting people believing they are part of a virtuous rules-based international order which opposes totalitarian regimes to spread freedom and democracy, instead of a tyrannical empire that works to destroy any nation which disobeys its dictates.

And above all, manufacturing the illusion that the oppressive, exploitative imperialist status quo is normal.

It’s not the big, famous lies like those which preceded the invasion of Iraq that make up the bulk of the adhesive holding the empire together, it’s the small, mundane lies we’re fed every single day by the plutocratic media. The ones which distort our worldview by half-truths, spins and omissions designed to normalize a status quo of murder, theft and ecocide.

This normalization happens in the way pundits and politicians treat any attempt to end wars or redress income inequality as freakish extremism and unrealistic fantasy, when in reality it’s the most sane and normal thing in the world and the only thing unrealistic about it is the fact that attempts to advance those agendas are always sabotaged by those same pundits and politicians.

The normalization also happens in the way endless wars, starvation deaths by US sanctions, the looming threat of total extinction via climate collapse or nuclear war, rapidly exacerbating income inequality and increasing tyranny at home and abroad are not treated as newsworthy stories, while celebrity gossip and partisan bickering between AOC and Marjorie Taylor Greene makes headline news. Every day the news media fail to report on the greatest horrors that the empire has unleashed on our world while focusing on vapid trivialities, they help normalize the horrors.

If the mass media actually existed to share important information about the world, the US-backed genocide in Yemen would be front-page news every day instead of something which gets a marginal mention once every few weeks. Every day it isn’t, this outrageous abuse is normalized.

If the mass media actually existed to share important information about the world, the fact that Americans are getting poorer and poorer while billionaires multiply their wealth during the pandemic would be brought front and center to everyone’s attention. Every day it isn’t, this outrageous abuse is normalized.

If the mass media actually existed to share important information about the world, the fact that the US military just spent trillions of dollars on a decades-long occupation of Afghanistan that accomplished nothing besides making horrible people rich would have been a national scandal. Every day it isn’t, this outrageous abuse is normalized.

The US empire is without exception the single most corrupt and destructive force on this planet, and it’s not even close. It is the very last institution on earth that should be in charge of deciding what online content is true and what is “disinformation”. Absolute dead last, without exaggeration.

Depraved institutions which lie constantly and have killed millions and displaced tens of millions just since the turn of this century should not be the Ministry of Truth for the world’s online communication systems. This should be extremely obvious to everyone.

The US Government Threatens Tech Companies To Push Censorship Agendas

Our Rulers Have All The Power And None Of The Responsibility