HOME / Multimedia / US Troops in Iraq, Growing Conflict with Iran 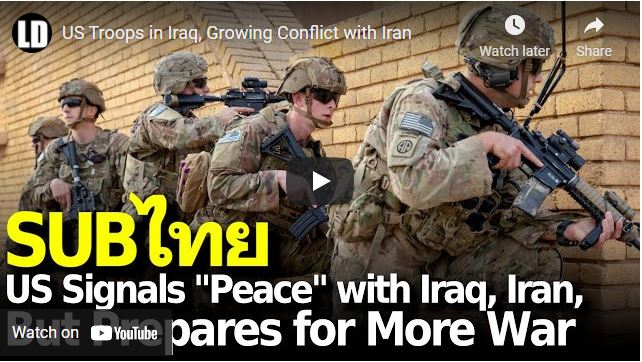 Despite recent promises to withdraw US (combat) troops from Iraq and an apparent desire to return to the Iran Nuclear Deal – reading the “fine print” reveals the US has no intention of doing either and only seeks to appear to desire peace while at the same time ramping up further confrontation – specifically with Iran.

A careful look at the last 20 years of US foreign policy in the Middle East and relevant policy papers reveals the US has done this several times in the past and admittedly to convince the world Washington is “seeking peace” while in fact, planning for more aggression.

0 thoughts on “US Troops in Iraq, Growing Conflict with Iran”