HOME / WORLD / Why Israel is alarmed 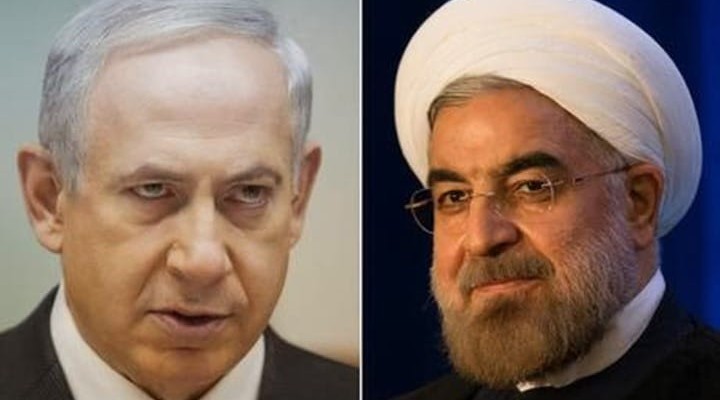 It was no small matter for Prime Minister Benjamin Netanyahu to convene a meeting of Israel’s top military and security chiefs along with its defense and foreign ministers on Saturday, 24 hours after a Syrian missile landed near the Dimona nuclear complex.

The media were told the emergency conference was a response to the recent spate of missile firings from the Gaza Strip. Its supposed aim was to deliver a warning to Hamas that Israel would invade or carpet-bomb the territory if violations of the de-escalation agreements persist.

But that is the last thing Netanyahu wants to do given his downgrading by the Biden administration, Israel’s worsening domestic political crisis, and the prospect of provoking a barrage of Palestinian missiles against its ‘Gaza envelope’ settlements – though it cannot be ruled out that Netanyahu could go to war if he fails to form a government.

There are other reasons causing the Israelis to feel so alarmed.

The missile that reached Dimona was officially said to be a surface-to-air projectile that was fired at an Israeli warplane as it was attacking a site south of Damascus but missed its target and flew on southwards.

Yet two days earlier, there was a massive explosion at an Israeli missile plant near Ramleh. Military censors barred the publication of details of the incident or the damage it caused.

There were also reports of unexplained leaks of ammonia from storage depots in Haifa.

Meanwhile, Iran has begun to retaliate with covert attacks on Israeli shipping for the series of Israeli attacks on its tankers and other vessels carried out over the past several months.

This has been happening against the backdrop of a new Palestinian uprising starting in East Jerusalem, where thousands of mainly young people have been gathering daily to defend the al-Aqsa mosque compound and other neighborhoods from incursions by Israeli settlers. Their actions overwhelmed the Israeli security forces, compelling Netanyahu to turn to the Palestinian Authority (PA) and its security forces to ask them to calm things down. He fears the renewed surge of protests will spread to the West Bank and the Palestinian territories occupied in 1948, and drive the last nail into the coffin of Mahmoud Abbas’ PA and its security coordination with Israel.

According to several sources, the Syrian missile did not just stray towards Dimona. It was directed there, to send a message from the Syrian-Iranian resistance axis to the Israeli leadership. A message that says: we are capable of reaching you and your best-protected sites; you won’t be protected by your ‘Iron Domes’, which have proven so useless against Gaza’s homemade rockets.

Iran’s chief of staff, Gen. Mohamed Bagheri, threatened on Sunday to teach Israel “a very good lesson” if it continues attacking Iranian shipping. If Iran opts to retaliate, ignoring American appeals for restraint, that will mean there will be no reversion to the JCPOA nuclear agreement. And if Israeli leaders commit the folly of igniting the fuse of war, that will mean missiles hurtling down on Israelis from Gaza, Syria, and Lebanon, and also Iran, Iraq, and Yemen, all at once.

0 thoughts on “Why Israel is alarmed”