HOME / WORLD / Iran and the US: Round Two 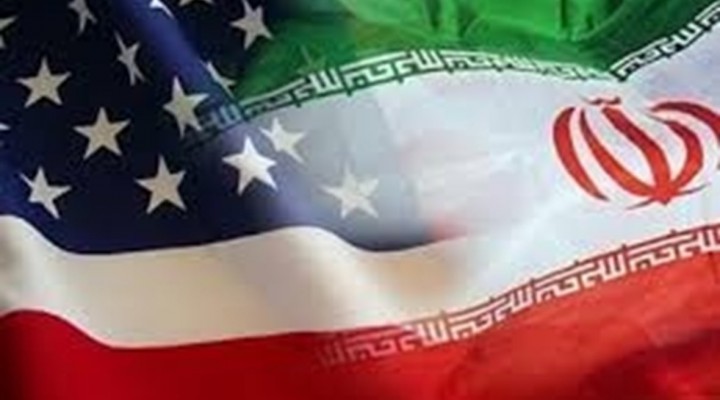 Tehran is in no hurry to clinch a deal with Washington

What’s new about the ‘indirect’ talks between Iran and the US that began in Doha on Tuesday, aimed at resolving issues blocking the renewal of the nuclear agreement, is: (a) they are ‘bilateral’, unlike the multilateral negotiations in Vienna, (b) they’re being held in a country that is super-friendly to both sides, and (c) they can focus on security issues rather than purely technical nuclear matters.

To explain further: when EU foreign policy chief Josep Borrell went on his ‘rescue mission’ to Tehran last week after the discussions in Vienna reached a dead end, it was noted that he met national security chief Gen. Ali Shamkhani as well as Foreign Minister Hossein Amirabdollahian. This suggests he was conveying some US ‘concessions’ regarding Iran’s role in the region and the lifting of US sanctions against the country — not just those imposed when Washington withdrew from the nuclear deal, but also pre-existing ones.

Iran’s publicly stated reasons for the failure of the Vienna talks include Washington’s refusal to take its Revolutionary Guards Corps (ICRG) off its ‘terrorist’ list, or to guarantee it won’t renege on the deal in future as the Trump Administration did. But these are secondary matters aimed at impeding a deal, which conceal other unpublicised realities and stances.

Putting the IRGC on the terrorist list or taking it off is not important for Iran. Nor is allowing or preventing its members from travelling to the US. I don’t think many of them have been yearning to spend their summer vacations there. If 40 years of draconian sanctions failed to bring the Iranians to their knees, it’s doubtful the de-designation of the IRGC will prompt them to abandon their impressive nuclear achievements.

The demand that the US guarantee it won’t ditch any new agreement in future is also irrelevant. The Iranians know — probably better than most Americans — that the current administration is incapable of providing any such assurance. They are also aware that it looks increasingly unlikely to be re-elected to a second term in a couple of years’ time.

It was no coincidence that Doha was chosen as the venue for the talks. It is currently one of the US administration’s favourite foreign capitals, a designated non-NATO major ally, and host to the US’ largest overseas airbase. The choice was aimed at keeping other parties out of this round of discussions — which may well become ‘direct’ or ‘less indirect’ — apart from the Qatari hosts.

Failure to reach a ‘solution’ that revives the nuclear deal would suit Iran now more than ever. It is on the verge of becoming a nuclear threshold state if it hasn’t already become one. It was given the opportunity by the US itself, whose ditching of the nuclear deal released it off all related obligations and allowed it to develop its nuclear programme unhindered.

The Iranians are masters in the art of gaining time and confounding their American interlocutors. They are unlikely to change course now, when they’re aligned to a winning Sino-Russian partnership and the US is losing its global leadership and its war in Ukraine, and could be facing the prospect of domestic strife.

0 thoughts on “Iran and the US: Round Two”