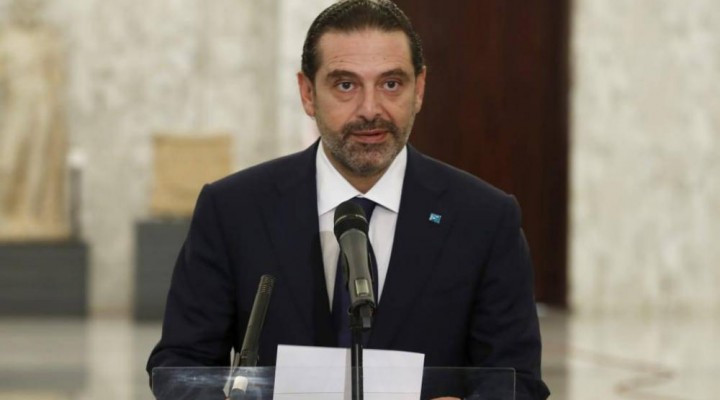 If Lebanon’s reappointed premier wants to fight corruption, he could start by admitting his own and his family’s share of responsibility

Even by Lebanese and Arab standards, President Michel Aoun’s reappointment of Saad al-Hariri as prime minister was bizarre. Never in the history of ‘Arab revolutions’ has a head of government been forced to resign due to mass anti-corruption protests only to be reinstated a year later, under a French initiative and heavy American pressure, in the guise of a reformer.

The stage was set for Hariri’s comeback – or reimposition – by a contrived financial crisis that caused the collapse of the national currency and mass impoverishment; a mysterious explosion that devastated half of Beirut and left hundreds of thousands homeless; a series of deliberately-started fires in the south; and the ousting or thwarting of two independent prime ministers in turn.

Lebanese observers concur that it was easier for Hariri to regain the premiership than it will be for him to form his fourth government. The two biggest blocs in parliament – Hezbollah’s resistance bloc and the Free Patriotic Movement led by Hariri’s arch-enemy Gibran Baseel – declined to back him. Only 65 out of 128 MPs supported him when consulted by Aoun, and he is by no means assured a parliamentary majority in future.

At a press conference, after he received his letter of appointment, Hariri reiterated his mantra that a government under his leadership represents Lebanon’s last and only chance of salvation. He said it would consist of specialists rather than partisan politicians and be tasked with implementing the provisions of the French initiative: above all fighting corruption, economic reforms and accepting in full the IMF’s unfair and oppressive conditions for obtaining financial assistance.

The Hariri family ruled Lebanon for more than 15 years and exercised total control over its financial and economic affairs. It was during that time that the most egregious corrupt deal-making took place and the national debt rocketed to nearly $100 billion. If Hariri is to embark on the reformist course he has promised, he could start by admitting his own and his late father’s share of responsibility for the country’s current state of collapse.

Hariri has been presenting himself as a superhero who alone is capable of saving Lebanon, while repeatedly warning that unless he is given a free hand and all his terms are accepted, the economic meltdown will worsen and plunge the country into anarchy and civil war.

These are dangerous and provocative threats, and they could completely backfire against him – especially if and when the time comes for him to deliver on the undeclared task he has been given by his French, American and Saudi backers: the disarmament of Hezbollah.

One thought on “Hariri’s costly comeback”