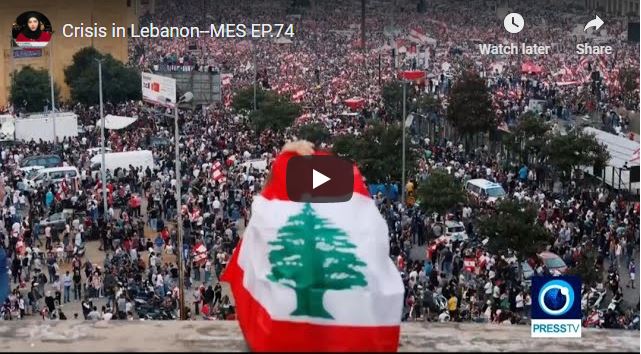 Lebanon’s prime minister-designate Mostafa Adib quit on Saturday after trying for almost a month to line up a non-partisan cabinet, dealing a blow to a French bid aimed at rallying sectarian leaders to tackle the worst crisis since the nation’s 1975-1990 civil war.

Adib’s resignation comes a few days after President Michel Aoun himself bluntly told reporters that Lebanon would be going to “hell” if a new government was not formed soon.

To discuss this issue with us from Beirut Omar Nashabi political commentator.

With the United Arab Emirates (UAE) and Bahrain having joined Egypt and Jordan in declaring peace with Israel, those asking “who’s next?” often look westward, toward Khartoum.

Adding new chapters to the US’s “Abraham Accord” is in Trump’s interest for sure, but so is a successful transition in Sudan where the public is firm and staunch in its support for Palestine. The people of Sudan have warned that a rushed Israeli-Sudanese agreement will unravel a wave of public resentment and potentially unleash popular protests against the current ruling elite.

To discuss this issue with us from London is Sami Hamdi, editor in chief of the International Interest.