9/11 Gas-Lighters & The Rise Of The Biosecurity State 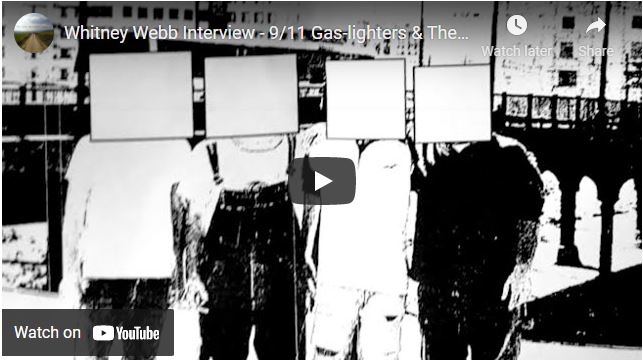 Whitney Webb is here to discuss the 9/11 anniversary, how it has been abused, and the clear crossover into the COVID-19 deception, what we are not calling the Biosecurity State.