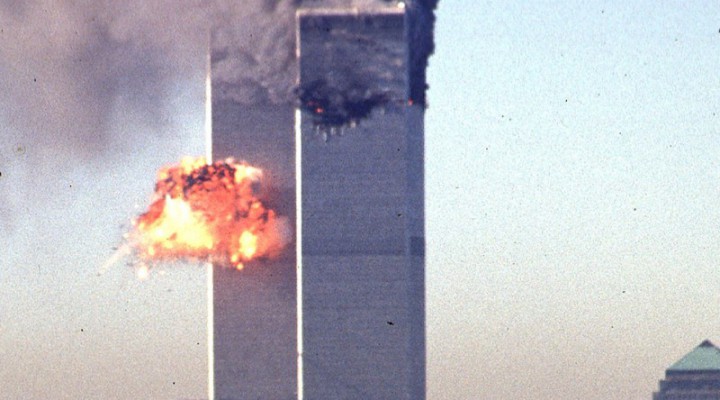 When considering the 9/11 attacks and their consequences, we need to set ideology and political beliefs aside if only temporarily and assess things dispassionately from a profit-and-loss perspective, not only in Afghanistan and the Middle East but on the entire global stage.

The coincidence of the 20th anniversary of the attacks with the humiliating American defeat in Afghanistan, the triumphant return of the Taliban and the re-establishment of their Islamic Emirate underlines the failure of the US either to replace regimes and establish better alternatives or to rebuild states according to Western democratic specifications – whether in Afghanistan, Iraq, Syria, or Libya.

The al-Qaida organisation, which most opinions concur was behind the attacks, inflicted the greatest defeat on the US not by bringing down the twin towers and killing and maiming thousands of Americans, but by dragging it, wittingly or otherwise, into a series of failed wars (Afghanistan, Iraq, Syria and Libya) that cost it its international standing and its prestige as a superpower and facilitated the emergence of competing powers, especially a rising China and a Russia re-emerging from the ashes of the Soviet Union.

After waging all its wars in the past two decades in the name of combating terrorism and extremism or under fake pretexts about weapons of mass destruction, the US has become the main incubator of a more potent ‘terrorism’. It has breathed new life into the ‘jihadi’ Islamism it thought it had destroyed, not least by adopting ‘tame’ political Islamist parties and organizations as one of the instruments of change and forming a new international order.

The ‘jihadi’ Taliban movement has come back stronger than ever, and wiser too, having learned from its previous mistakes. The challenge that poses to the US was underlined by its formation of a government of mullahs that includes five former Guantanamo detainees, an interior minister (Sirajuddin Haqqani) who tops the US terror list, and a defence minister (Mohammed Yaqoob) who is even more hard-line than his father Mullah Omar. A main underpinning of its future strategy may be to avenge 20 years of American occupation by a variety of means and alliances. Fundamentalists do not easily forgive or forget.

There is no question that the US occupation of Afghanistan weakened al-Qaida and reduced the threat it posed. American special forces succeeded in assassinating its leader Osama Bin-Laden in May 2011. But that does not make the revival of the organisation under new leaders and guises impossible. There is nothing easier than creating hard-line Islamist fundamentalist groups when conditions are conducive as in Afghanistan.

The fall of Saigon did not devastate America or weaken its power, cause it to lose the Cold War, or undermine its leadership of the West and much of the rest of the world. But its defeats in Afghanistan, Iraq and soon Syria are a different matter. They turned it from a ‘great’ power into a mere ‘major’ power, prompting the European Union to search for separate alliances and an independent defence capacity not dependent on the unreliable US protective umbrella.

American policies, both at home and abroad, embody catastrophic mistakes that herald the start of a period of decline comparable to those experienced by previous empires. Historians will date the beginning of that collapse from the 9/11 attacks and their aftermath, especially the invasions of Afghanistan and Iraq to serve Israeli rather than America interests.

Iran’s mullahs managed to confound the US and the Western world for 40 years and transform the region’s power balances and rules of engagement. What more can we expect after the crushing resurgence of the Taliban, especially if the two sides align and make common cause as envisaged by the late Gen. Qasem Soleimani?

We must always remember that nothing can be ruled out in the part of the world called the Middle East. Coming days should be replete with unpleasant surprises for the US and its allies.