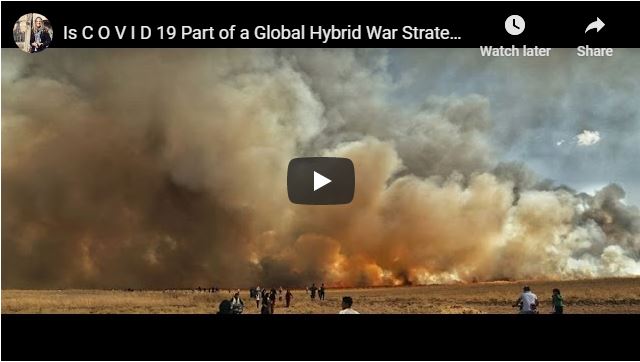 An eclectic and informal interview with Jason Liosatos. We cover everything from Covid-19 to Syria and the dissolving left/right paradigm.

One thought on “Is C O V I D 19 Part of a Global Hybrid War Strategy? – Vanessa Beeley interview”