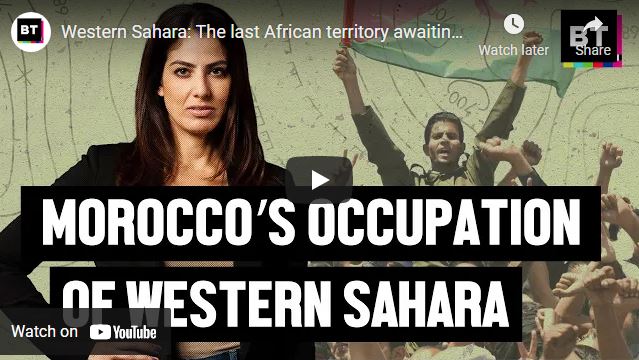 Western Sahara has been disputed since the Spanish withdrew in 1975 and the conflict between Morocco and the Polisario front, an armed liberation movement, continued until the 1991 ceasefire.

Jacob Mundy is an associate professor of Peace and Conflict Studies and Middle Eastern and Islamic studies at Colgate University.

He has recently published a report for the European Council on Foreign Relations, where he’s a visiting fellow, proposing creating new solutions to the decades old problem, entitled: “Free to choose: A new plan for peace in Western Sahara.”

He joined Rania Khalek’s program Dispatches to discuss this and other areas of his expertise, including Libya and Algeria.