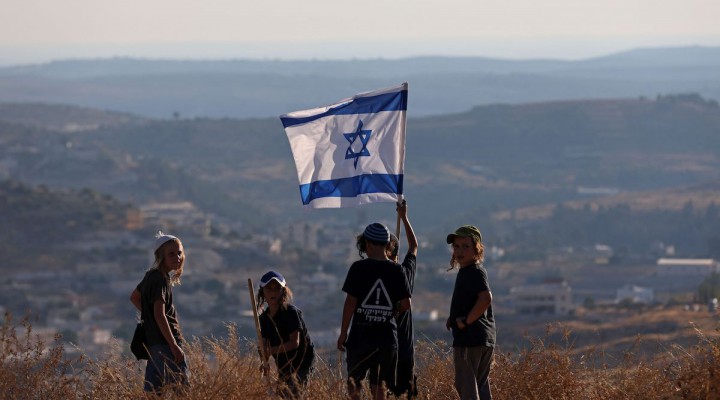 The UN will be funding an open-ended investigation into Israeli war crimes against Palestinians, departing from this year’s aggression against Gaza. For the first time – and this is what is infuriating Israel, which has controlled the UN narrative through security rhetoric, so far – the mandate will allow investigations into any human rights violation committed by Israel across the entirety of colonised Palestine.

Taking the entire colonial enterprise into consideration is one major step in recognising Israel’s violent foundations, which are ongoing. The fact that 125 countries have backed the ongoing UN war crimes probe may signal that, beneath the rhetoric of the two-state diplomacy, there is little doubt about Israel’s systematic colonial violence. How to bridge the gap between recognition and accountability, however, is a totally different story.

Israel’s ambassador to the UN, Gilad Erdan, came up with a statement that would succinctly describe the nature of settler-colonial politics, rather than the UN war crimes probe. “The UN fell to a new low and approved a budget for a despicable and biased commission that has no right to exist.”

Colonialism has no right to exist and the UN had no right to support the creation of a settler-colonial enterprise based upon the ethnic cleansing of the Palestinian people. On the contrary, the UN war crimes investigation has every right to exist precisely because the international institution was instrumental in providing Israel with the impunity through which it could commit war crimes. Israel, of course, is averse to losing even a shard of its impunity, especially after spending decades of normalising human rights violations by claiming exceptional circumstances and alleged security concerns.

Claiming anti-Israel bias at the UN is unjustifiable. It is much more pertinent to note that the war crimes probe should have happened decades earlier, and that the UN is still culpable for allowing Israel’s transgressions, no matter what its current actions portray.

For, while the inquiry into Israel’s war crimes addresses its violations, there is still the discrepancy of the UN shielding Israel by parroting its “right to defend itself” from the colonised population. The UN still does not support the decolonisation of Palestine, forcing Palestinians to accept a two-state hypothesis which would keep the population dependent upon international donor aid and the refugees out of Palestine. Neither does the UN support Palestinians’ political rights over the humanitarian paradigm. Indeed, the entire concept of Palestine has been mangled beyond recognition by the UN, for Israel’s benefit.

Therefore, if the war crimes probe is dissociated from the colonial framework which the UN has normalised to gloss over Israel’s foundations and existence, not much will be accomplished. The “rights-based” approach requires political action which the UN has opposed to protect Israeli colonialism and, as a result, its violence.

So, what is the UN’s approach to Israel’s war crimes? Will it be including the colonial context, or dissociating, as it usually does in the case of Palestinian forced displacement, for example, where the displaced are removed from the context of the ongoing Nakba which Israel created? Considering that the UN has consistently promoted a pro-colonial and pro-Israel bias, the war crimes probe is a start that will barely scratch the surface of Israel’s international law violations.