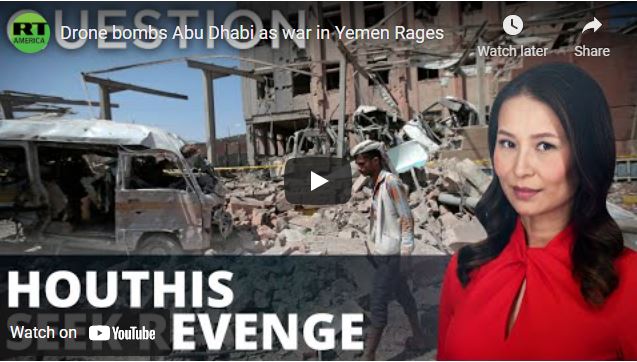 After nearly 8 years of civil war in Yemen – and years of involvement from its neighbors Saudi Arabia and the UAE – the Houthi responded with a deadly attack on civilian infrastructure in Abu Dhabi – the capital city of the United Arab Emirates.

An armed drone attack made its way about 1,000 miles to bomb an Emirati oil plant – killing 3 foreign workers and injuring many more.

The Houthis took responsibility for the attack – citing this was payback for Emirati involvement backing the Saudis against them.