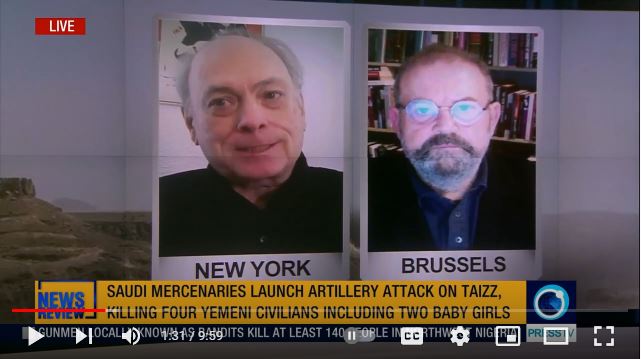 Saudi Arabia has upped the ante in the war on Yemen by conducting a new round of airstrikes against various areas across the war-wracked Arab country, as Riyadh and its regional allies press ahead with their devastating war and brutal siege against the Yemeni nation.

“After 7 years of war in Yemen, the Saudis have failed to achieve their objectives”

Political analyst Elijah Magnier says after seven years of war in Yemen, the Saudis have failed to achieve their objectives.