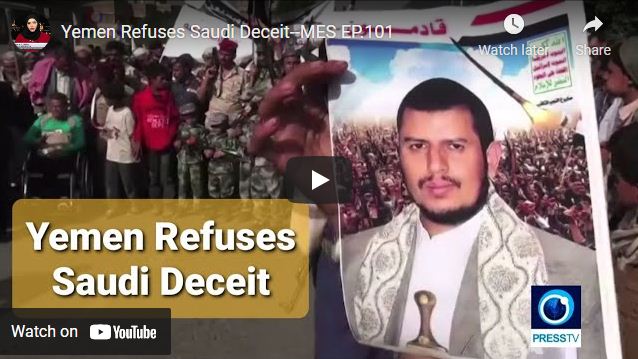 After six years of brutal Saudi war on Yemen, the Saudi ceasefire offer was taken by Yemen as nothing short of a joke. What is proposed to the Yemenis is not an end to the war. It is just a ceasefire while all other forms of war continue such as blocking the airport, seaports, and borders. What is proposed to Yemenis is a major deceit that neither the Ansarullah movement nor the Yemeni children would even accept to fall for.

Meanwhile, for the past 19 months, Lebanon has been reeling from a wrenching economic crisis. By the time the crisis erupted in October 2019, the economy was facing four extraordinary challenges: elevated public sector debt, a bankrupt banking sector, no economy growth and the country was politically rudderless. Predicting how the crisis evolves from here is difficult.

To discuss this issue with us from Beirut is Dr. Nasri Hardb economist and dean of the Faculty of Management, Finance, and Economics at USAL.