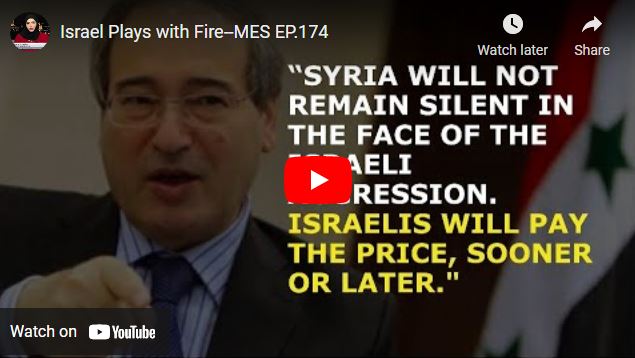 An Israeli attack targeting a Syrian airport tore a hole in the runway and also damaged a nearby piece of tarmac and structure on the military side of the airfield, satellite photos analyzed on Friday by AP showed.

The attack of Wednesday night on Aleppo International Airport comes as an Israeli strike only months earlier took out the runway at the country’s main airport in the capital, Damascus, over Iranian weapons transfers to the country.

To discuss this issue with us from Atlanta, Georgia is Mr. Akil Hanano, political commentator.

The development of events in Iraq depends on the decision of the Federal Supreme Court, which is expected to be issued this week on Wednesday, in the lawsuit filed by the “Sadr movement” before it, calling for the dissolution of the House of Representatives elected last October, on the grounds that it exceeded the constitutional deadlines in electing a new President of the Republic. And then assigning a government from the largest parliamentary bloc.

Pending the issuance of the decision, the tone of the political debate receded, which resulted in more calm on the Iraqi streets.

To discuss this issue with us from Beirut is Motaz al Wehwah, political commentator.

The rise and fall of Muqtada al-Sadr…again