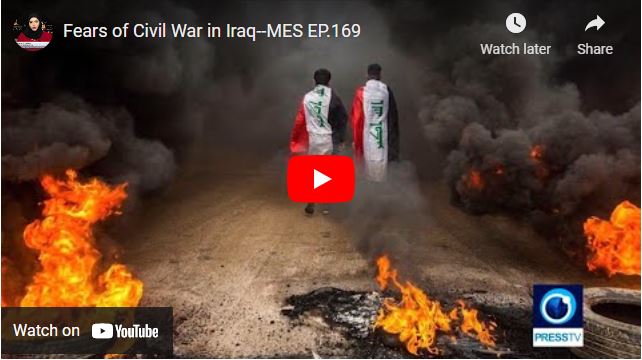 Muqtada al-Sadr did not delay long before waving the option of mass rallies. An abrupt “invasion” of Parliament, which was clear and specific: to withdraw from the nomination of Muhammad Shayaa al-Sudani to head the government. A regression which opens the door to the possibility of an additional escalation whose consequences are unknown.

All the while, a Shia-Shia infighting in Iraq last week, returned to retreat with the restart of communications, mediated by the Islamic republic of Iran. Al-Sadr so far seems to be betting to get his opponents to make concessions, so as not to slip into an “unwelcome strife”.

To discuss this issue with us from Beirut is Hamza Khansa, journalist at the Lebanese daily Al Akhbar and political commentator.

In the complaint submitted by the Iraqi Ministry of Foreign Affairs to the UN Security Council against Turkey, blaming it for the bombing of the tourist resort in the Zakho district of northern Iraq on July 20, Baghdad, through its Foreign Minister Fouad Hussein, accused Turkey of violating Iraq’s sovereignty 22,740 times since 2018. Meanwhile, Baghdad submitted 296 complaints against these violations, and they are still ongoing.

To discuss this issue with us from London is Patrick Henningsen, founder of 21st century wire and producer and host at TNT radio.