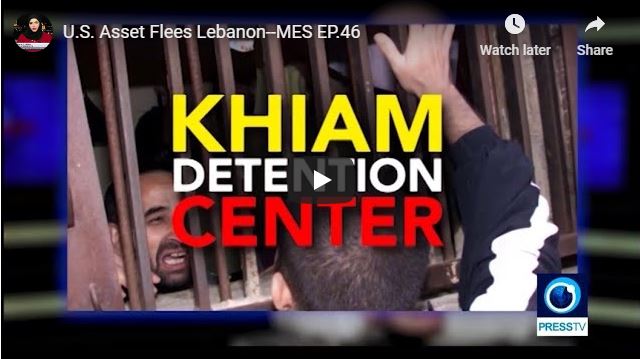 Israeli-US asset Amer Fakhoury flees Lebanon despite travel ban after the Lebanese military court decided to drop the charges against him. Fakhoury is accused of overseeing the torture of thousands of people at a notorious Israeli detention center located in south Lebanon decades ago. We discuss this segment with Mohamad Obeid political commentator from Beirut.

Meanwhile, Yemen’s Ansarullah have managed to seize full control over the country’s northern province of al-Jawf from Saudi-sponsored mercenaries. The liberation of the territory during the recent operation validated the ability and prowess of Yemen’s armed forces to impose new equations in a different geographical terrain, and on more than one front in a very short period of time. We discuss this segment with Shabbir Hasan Aly, political commentator from London.