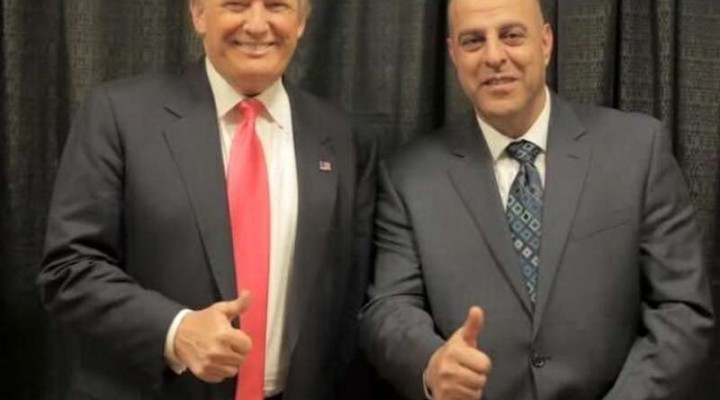 Why was the US allowed to fly a notorious murderer and torturer out of the country?

The airlifting of convicted Lebanese murderer, torturer and collaborator Amer Fakhoury to the United States is a gross insult to Lebanon, its history, its democratic institutions, its popular protest movement, and its once-proud resistance. Fakhoury, who ran the notorious Khiam detention center in South Lebanon when the area was under Israeli occupation, was flown by helicopter from the American embassy compound in Awkar outside Beirut to Cyprus and then transferred to the US, earning the government the ‘gratitude’ of President Donald Trump.

If Hezbollah really runs Lebanon or controls its government, as its American and other detractors constantly claim, why didn’t it intervene to prevent his release on the spurious grounds that his 15-year sentence was invalid because his crimes were committed more than a decade ago, and to prevent this American act of piracy? Why tolerate this blatant violation of Lebanon’s sovereignty and an affront to its people, turn a blind eye to the politicians and officials who colluded in the move, and thus allow a precedent to be set for further such outrages? Words of protest are not sufficient in this case.

Fakhoury is a war criminal, his hands drenched in the blood of many Lebanese and Arabs, both civilians and resistance members who fought the Israeli occupation and its client militia and ultimately liberated the South. If he were not an American and Israeli agent the US administration would not have done its utmost to get him smuggled out of jail and the country, treating Lebanon as though it were a vassal state or banana republic.

There is talk of his release having been part of a deal from which Lebanon stands to gain in some way. We do not know whether that is true or not. But whatever the purported gain, it cannot wash away the insult that was dealt with Lebanon and its people.

Everyone complicit in this act, be they top decision-makers or minor functionaries, should be held to account and brought to justice. Whoever gave the Americans permission to fly into the country and spirit away this criminal murderer committed an act of treason.

Lebanon’s courts, both military and civilian, have been disgraced by this move. It affirms that Lebanon’s real ruler is not Hezbollah nor even the president or the government. It is the US embassy in Awkar acting through its local clients, with the ambassador as governor-general subject to no authority and above any law.

0 thoughts on “Who controls Lebanon?”