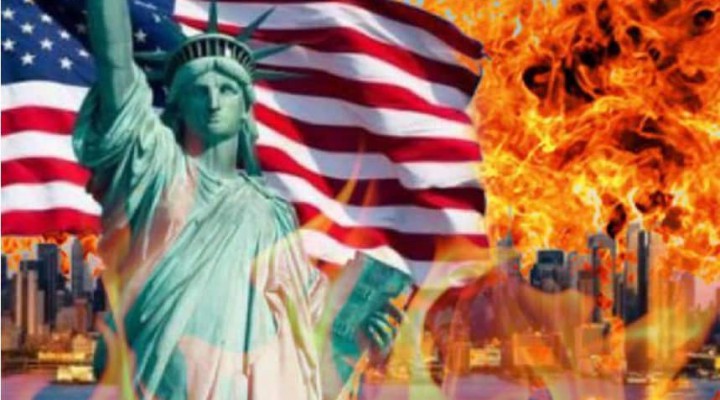 Moscow believes there are more than 120 employees of American PMCs operating in the region, where they are working with Ukrainian special forces.

Containers with “unidentified chemical components” have been delivered to the cities of Avdeevka and Krasny Liman in Donbass in order to stage provocations, Shoigu said, at Tuesday’s meeting of the Defense Ministry board, in Moscow, attended by President Vladimir Putin.

The minister, who was sitting alongside Putin and Russia’s top General Valery Gerasimov, provided no further details or evidence of the false-flag chemical attacks that had purportedly been planned.

Tensions have been mounting in eastern Ukraine since last month when several Western media outlets reported that Russia had been massing troops near the border and claimed that Moscow was planning a large-scale military invasion of the country.

The US and its allies have promised more sanctions against Russia if such a scenario is realized, but the Kremlin has repeatedly denied accusations that it is masterminding any attack, calling them groundless attempts to instill “hysteria.”

Instead, Moscow has blamed the West for encouraging Kiev to use force against the self-proclaimed Republics of Donetsk and Lugansk by supplying weapons to the Ukrainian government and intensifying the NATO buildup in Eastern Europe.