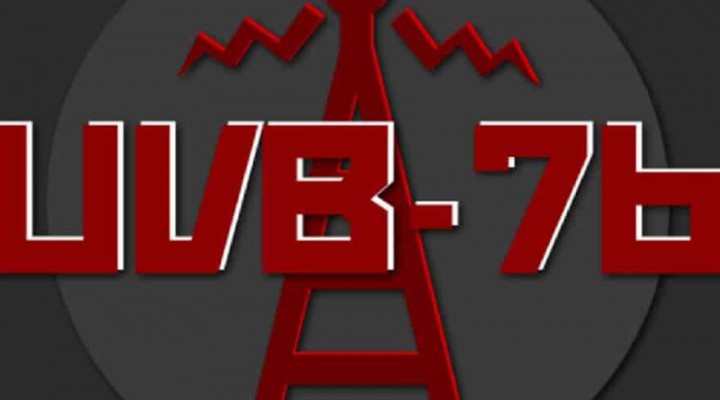 The Russian word PAKT is a pact, agreement, treaty, international treaty. In international relations, pacts are concluded between two or more sovereign states.

The word BIT is associated with a Russian word that means “broken”.

PAKTOBIT – this may mean the break of some important agreement and the beginning of a war.