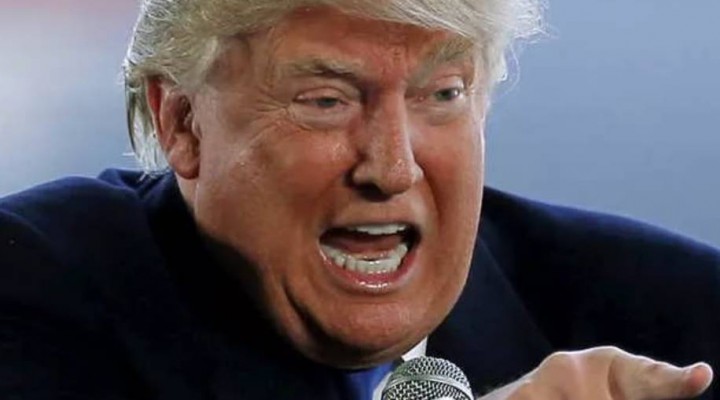 Early on Saturday morning the news broke that a newborn baby had tested positive for coronavirus in a London hospital. The child is thought to be the youngest affected by the disease in the UK.

The child’s mother had been admitted to hospital days before the birth with suspected pneumonia. Tests – at North Middlesex hospital, in Edmonton – revealed she had the coronavirus. Then, minutes after she gave birth, her baby was given a test which was also positive for Covid-19. It is not known whether the child contracted the disease in the womb or was infected during birth.

The case is striking because generally Covid-19 has had very little impact on children or young adults. The Chinese Centres for Disease Control and Prevention said its analysis, released on 11 February, of just under 45,000 cases revealed that less than 1% were under nine years old, while those aged between 10 and 19 accounted for just over 1%. By contrast, those aged between 50 and 59 made up almost 25% of the cases while those between 60 and 69 made up 19%.

“The information suggests that children are less likely to be infected than adults and that is a bit of a puzzle,” says Professor Jimmy Whitworth, of the London School of Hygiene & Tropical Medicine.  read more…no pay wall..