HOME / SOCIAL/CULTURAL / Intel Drop: A note from the Senior Editor on CV19 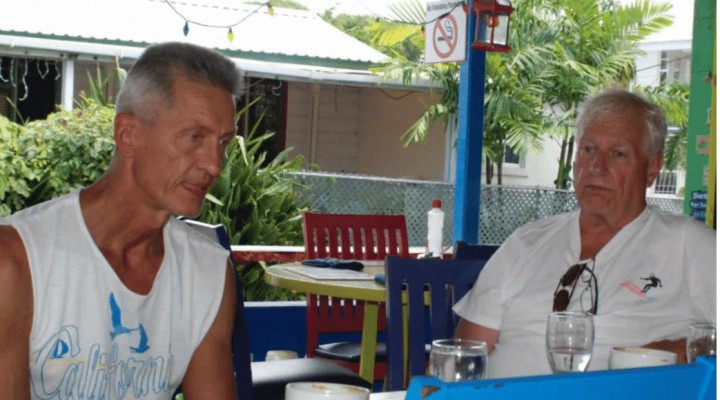 VT is following the story, presenting hard medical advice, gleaning through the conspiracies and negotiating a mass of censorship and disinformation.

We are now heading into new ground, this will be what I feel is true and can’t prove based on “gut.”

I believe CV originated here and not China.  I don’t care if it came from a lab or not, this isn’t important to those reading this.  I do believe many millions of Americans are infected and believe they have colds and the flu.

Here is where I am coming from, first of all, I don’t have a medical license and can only make suggestions which cannot be relied upon as medical advice.  You want to invade a country, call me, I have that “license,” but not one to treat illness.

I am saying…assume we are all being lied to and that the disease has been out there, that you might have it if you have a minor cough, headache and other symptoms.  Assume, as some are saying before being silenced, that many many people may have this and glide right through it.

Also remember that any illness, particularly one that can cause pneumonia, and many can, can kill those with health vulnerabilities.

The biggest thing is to NOT let this control what you think or what you do beyond common sense things like crazy hand washing.  I am only voicing suspicions from someone very very qualified to ascertain bullshit from reality.

At some point we may all have to say “enough.” What if Trump is right?  You know, this is basically what he has been saying too.

You see, too many people out there with political agenda’s, political and economic, are playing this up for their own gain.  Never before have we had as much bad information and, sadly, such poor leadership in Washington as well.

If Trump has been right the problem is that he isn’t Barak Obama, who did his job, kept his mouth shut but when he talked, we could generally believe him.

0 thoughts on “Intel Drop: A note from the Senior Editor on CV19”