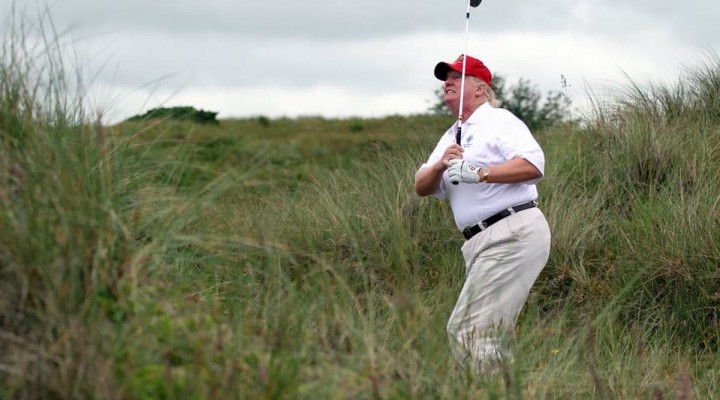 No one believes anymore, not in the news, real or fake, only the few, the weak, those who cripple themselves to feed their history of personal failure and humiliation…the lesser men.

An industry presents them with their betters to blame, as it always has.

For the others, those with less time for social media and forwarding the schmears, brains are putting up barriers; many hope for death before the boom is dropped.

The boom will be dropped, everyone sees it coming, the diabolical rule and their underlings; a sickening lot of untermenschen rule the world, or so the media tells us.

In the last 24 hours we had two shootings, making it 4 for the week or more, I can’t really keep count, nobody can, no one has the stomach for it. More of us carry guns everywhere or, as with the 1950s, avoid public places as we had before vaccinations made movie theatres and swimming pools a possibility again. The anti-vaxsuck crowd would have you forget about things like iron lungs.

As all note, the Epstein case got too close and has been buried.

Trump and Epstein trace down a decade earlier than any thought, continual companions in the New York clubs with their best friends, who are a reading list of the heads of the ADL:

The Ugly Truth About the ADL by savoisien88 on Scribd

When we follow the Trump, Maxwell, Epstein, Bronfman trail, as Robert David Steele so often says, we find that the media is feeding us minnows. The trail leads into the midst of the ADL, to New York in the 80’s and 90’s.

They showed up at The Palm, 21 or Peter Lugers night after night with Meshulum Ricklis and Pia Zadora. There drug deals with Robert Vesco were discussed, there Iran Contra was planned; there Lehman Brothers and Drexel Burnham would sit with mobsters and politicians and plan market crashes or send notes to the “flavor of the day” Federal Reserve Chairman.

Trump and Epstein were gnats to those people who had models from the big agencies on their arms.

Behind this public persona was the occult, the conclaves that involved human sacrifice and spread across the old Jewish mob into the Pentagon, the oil business, defense contractors, the airlines and into the Euro-trash fake nobility.

From there, the ADL and similar groups to the Bilderbergers, CFR, the inheritors of the cannibalistic Bavarian Illuminati that fed like vampires on Europe’s refugee population during and after World War II – like they do in America, on the Mexican border and in their hunting lodges, some with family waterparks, with their torture basements and secret tunnels. If only I were kidding, the whole thing is like watching a 60’s Hammer film on British TV.

One of the only witnesses to some of what occurred during this period is Douglas Dietrick, an odd combination of modern day prophet, an actually brilliant guy who, my belief anyway, takes on too much and let himself be drawn in. Where he was personally involved, the information is reliable and unique and frightening.

Where our current “fail” goes redline is Mueller, now clearly as Chip Tatum warned me. Tatum said that Barr and Mueller worked for the CIA as “asslick fixers” early as the 70s.

I have tied both to FBI agent Robert Hanssen, who worked with some of VT’s crew. Hanssen ran the pre-9/11 investigation in New York, where modeling agency girls were hired to seduce foreign diplomats.

It turned out that this effort was really used against the US; and Hanssen is now rotting in a supermax, while his handlers, one a former NSA official and conspiracy writer, are still around, along with his friends and cohorts who spied for Russia and Israel…who were transferred, demoted but rise again at the FBI…according to sources.

Plugging all this together will take a decade, years we don’t have. In the process, we learn daily that groups like Opus Dei, who along with the ADL and Kosher Nostra, surround Trump, his cohorts as I assert, or as vampires as Robert David Steele sees it. We will see who is right here.

What we do know is that, as I have told so many, including world leaders, those they seek guidance from are most often shadows of something more, barely middle management in organized crime.

and Russiagate was a fix all along….a distraction….as everything is a distraction, as this world is not seen in any way.

A few days ago, I was looking for Hitler quotes, not so much to look at Hitler in depth, but rather to find some amusing similarities to those around us now.

Whatever one says about him, Hitler saw the world we have today, saw it coming and tried to stop it.

As to who he was or what he did, I believe we know nothing about Hitler and that everything written about World War II is utterly false.

We know lots of “what” and absolutely nothing about “why.”  Do read Hitler, read what is said about him and make your own decisions.

Expect to be shocked.

Trump’s Attempt to Weaponize NSA Against His Enemies

0 thoughts on “Intel Drop: Waiting for What Never Comes”