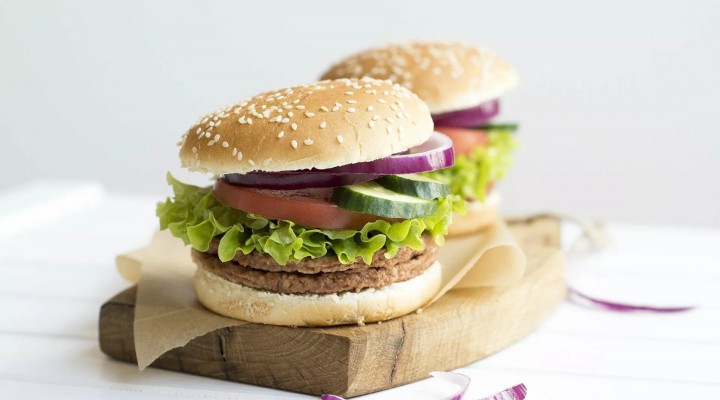 Western fast-food chains and peddlers of toxic sugary drinks are reportedly closing down their restaurants or leaving behind operations in Russia – purportedly in protest over the conflict in Ukraine.

That’s supposed to be punishment for Russia’s alleged “unprovoked invasion” as if years of US and NATO-backed aggression with Neo-Nazi proxies were non-existent.

A more rationale observation would be: that’s great. Let these corporate predators take their health-damaging wares out of Russia and don’t come back. (In this article we deliberately refrain from mentioning their commercial names out of reluctance to even give them free advertising).

Admittedly, one immediate downside to this is the fair number of Russian citizens who are employed by Western fast-food restaurants and auxiliary businesses. The Russian government ought to make sure that adequate compensation is provided to all employees dumped at short notice by their Western bosses.

But aside from that disruption to Russian workers, the reports of Western junk food and drinks companies leaving the country are really something to welcome.

It has been well-documented that the prevalence of these outlets and their products are correlated with soaring rates of ill-health and morbidity from a slew of diseases from diabetes to obesity among populations. Every country where these companies proliferate is inflicted with devastating health problems.

The detrimental impact on societies is incalculable. Allowing Western fast-food chains into your nation is akin to opening the door for biological warfare against your population and on generations to come. Under the guise of legal commerce, of course.

The irony is that the presence of these American companies with their gaudy icons is supposed to be a mark of modernity and dare we say neoliberal economic progress.

Following the collapse of the Soviet Union, the opening of US brands in Moscow and other Russian cities was celebrated as heralding the opening up of state communism to free-market liberalism. It was supposed to be a metaphor for American victory in the Cold War and the notional superiority of capitalism.

By pulling out of Russia now in protest over the conflict in Ukraine, the intended implication is that Russia is deemed to be going backward and is being designated as a pariah.

What a cheek from these virtue-signaling hucksters! Did they ever make public protests when American, British and French warplanes and bombs were and are obliterating people in Iraq, Afghanistan, Syria, or Yemen?

Hypocrisy aside, the pullout of the Western fast-food and sugar-drinks corporations from Russia is an unprocessed good thing. Russian people will benefit much by not having these merchants of biological poisons in their societies.

The same goes for the platforms of junk media. The US-based social media giants might be banned altogether from Russia after their decision this week to permit calls for violence against Russian soldiers and the country’s president Vladimir Putin. Seriously, these same companies are banning Russian news outlets for giving an alternative, perhaps even more accurate view of world events, yet when it comes to expressions of murder against Russian troops and political leaders, then that’s OK.

The Kremlin is now considering banning these companies in Russia over their double standards and indeed arguably their subversive content and incitement. Would Russia-based internet companies be tolerated in the US if they allowed users to call for the assassination of President Biden?

But again, ironically, getting rid of such social media platforms might be doing the Russian population a big favor in the long run. For these “information” purveyors are analogous to the fast-food giants. They peddle very poor diets for the brain and body. Not having them present to toxify society might turn out to be an important public health policy.

All in all, Russia will find that living without Western consumer capitalism is a liberating opportunity.

Just like the economic sanctions that the West has imposed on Russia in recent years, the unintended effect is to make Russia more self-sufficient and reorient it towards a more productive Eurasian integration. As Russia’s Foreign Minister Sergei Lavrov noted this week, the country is aiming to end all economic dependence on Western nations that have been shown to be unreliable and treacherous. The future lies in Russia’s economic partnership with China and Eurasian integration. Why should Russia waste its resources on Western states whose politicians are denigrating and intent on destroying Russia?

And without Western junk food and junk information, Russia will be a lot stronger and healthier for its new geopolitical direction.