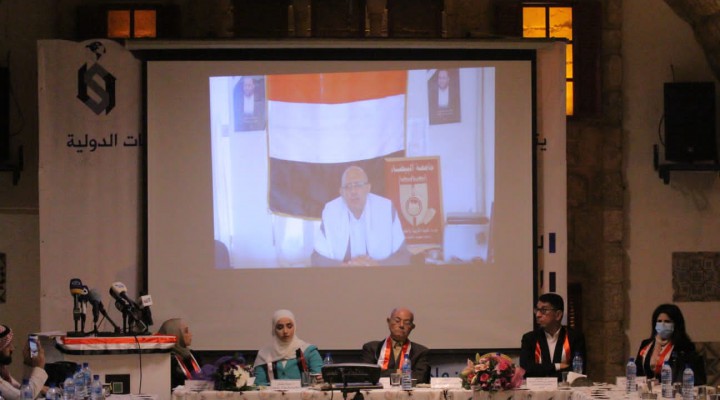 Exclusive- An academic forum entitled: “People’s intellect is written by the ink of their pens”, organized by Dar Al-Walaa Publishers in Beirut, and in cooperation with the Institute of International Studies, has brought together a group of intellectuals, authors and media professionals from different Arab, Islamic and European nationalities.

The forum has been held to sign the recently-released book by Yemeni researcher Majid bin Ahmed Al-Washli, entitled “Yemeni-Saudi Relations: between Sovereignty and Guardianship (1974-2014 AD)”, as well as to discuss a number of research papers in light of the book’s theme.

Al Mayadeen’s news anchor, Dina Zarqat, who moderated the forum, commenced by dissecting the essence of international relations, which is the struggle for power, not the respect of diplomatic ties and rules disregarding the concept of national sovereignty.

Zarqat went on that ther basic determinants that regulate these ties are: geography, history, economics, and security, wondering: “However, who, and what protects these determinants from the game of interests?” 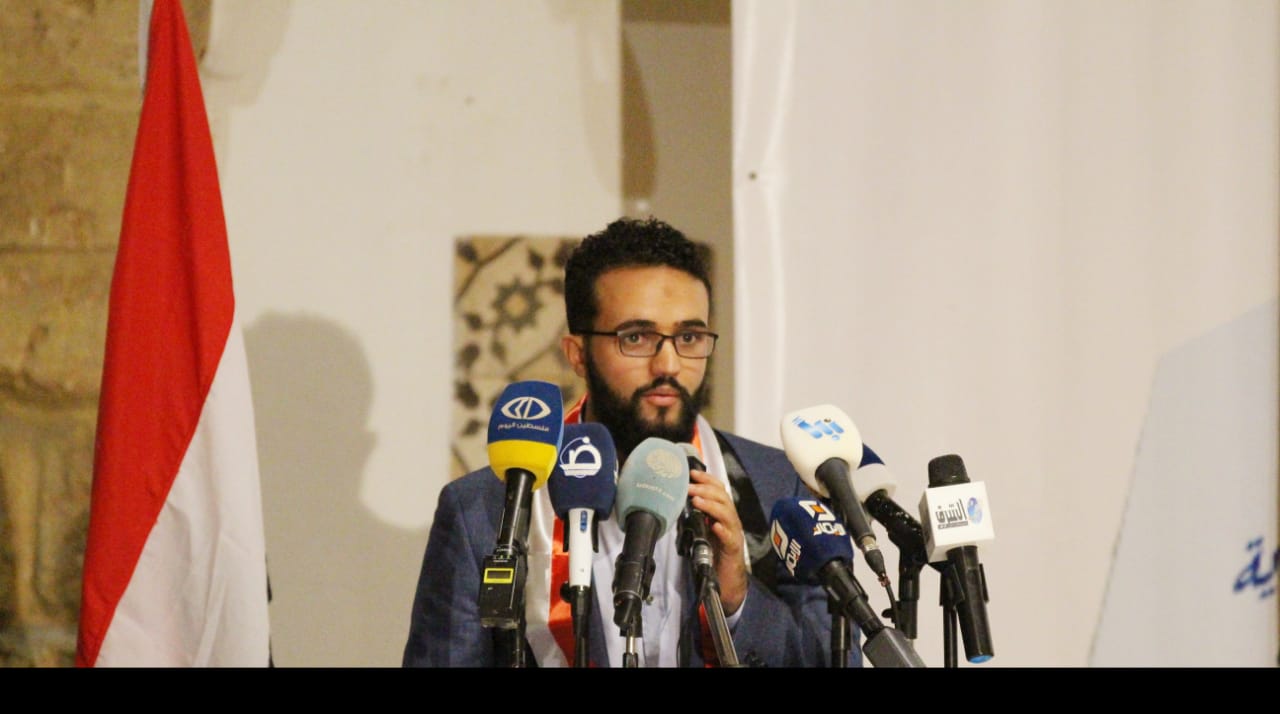 She emphasized that objective scientific research is quite significant to correct facts, put forward historical and geographical documents, record reliable information based on trustworthy scientific resources and references, and provide an integrated vision of a controversial issue, in a bid to provide a novel and accurate narrative.

Zarqat stressed that Majid Al-Washli has based his book “Yemeni-Saudi Relations: between Sovereignty and Guardianship” on the historical facts, which long governed the ties between the two countries, its most prominent phases and determinants, the geographic influence, Saudi Arabia’s relations with Yemen, and the vision it pursues, politically and geographically.

Further, Zarqat construed that Al-Washli’s book reveals the role played by the consecutive Yemeni regimes in their relationship with Saudi Arabia, and the reason behind this role, to reach final conclusions based on analyzing important historical periods and paths, some of which led to shocking events, which changed the course of the diplomatic map, in an attempt to demonstrate the possibility of changing these paths again and its impact on Yemen’s current status quo.

In his turn, the Palestinian prominent politician, Mr. Salah Salah, addressed in his research paper the decline of diplomatic and political relations between the Arab countries due to the policy of colonial guardianship, occupation and encroachment on the sovereignty of peoples, with the aim of humiliating them and plundering their wealth, stressing the need to close ranks to confront these policies. 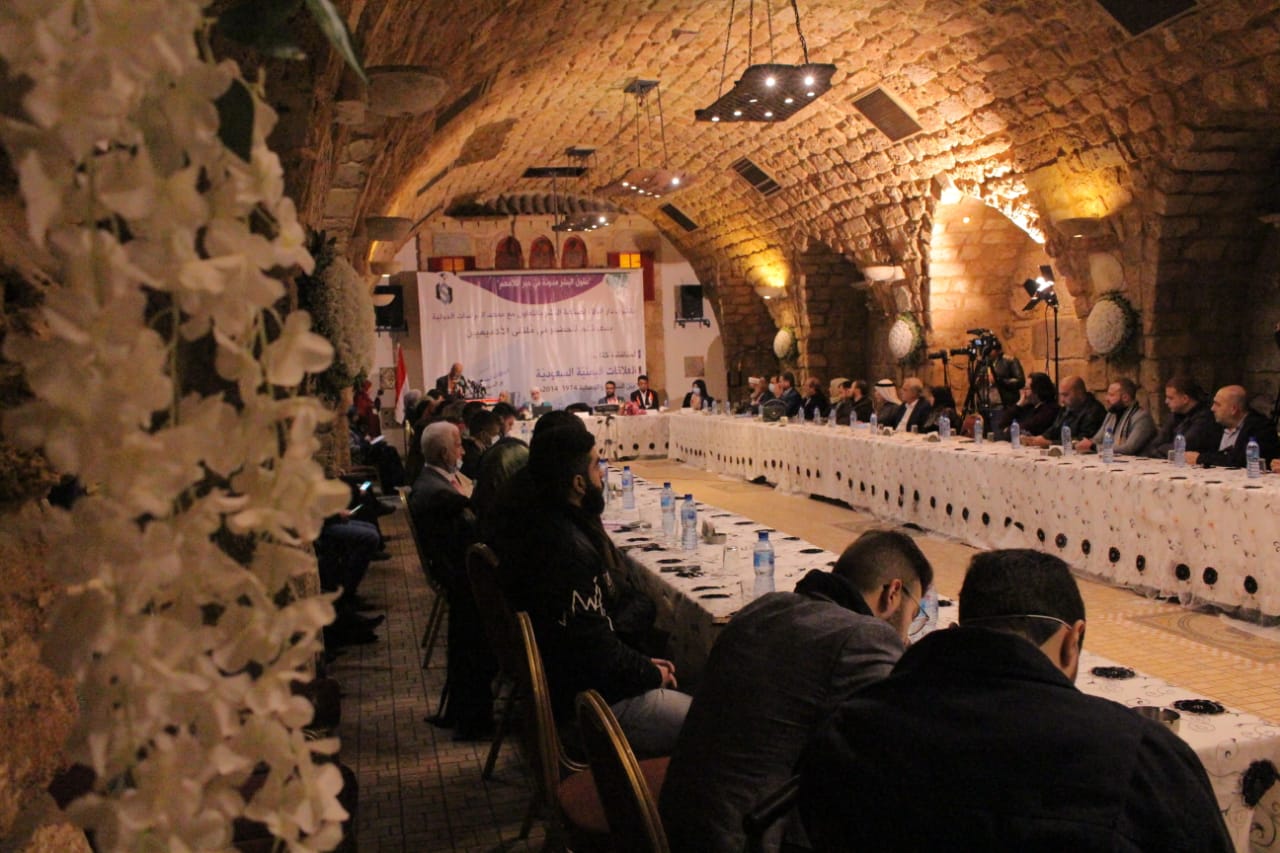 From Yemen, Dr. Ahmed Al-A’rami, Professor of Contemporary History and President of Al-Bayda University, presented a paper, in which he reviewed the historical transformations in the course of Yemeni-Saudi relations and their repercussions on the Yemeni and Saudi peoples.

About the origins of diplomatic, political and economic relations between Yemen and Saudi Arabia, the Iraqi lecturer, Professor Ali Al-Madhush, (interested in international, strategic and development relations, and representative of the Muhammadion Foundation for Culture), presented a research paper on the origins of international relations.

For her part, Dr. Hedaya Itani, a university professor specializing in international relations, presented a research paper on the theory of sovereignty and guardianship from the perspective of international law, and its application to the course of relations between states, Yemen and Saudi Arabia as an example.

Then the author, Majid Al-Washali, gave a speech in which he thanked the attendees, summarizing the most important themes covered in the book and their significance, as well as the importance of Yemen’s strategic location on the Red Sea, focusing on the basic pillars for building the modern Yemeni state. 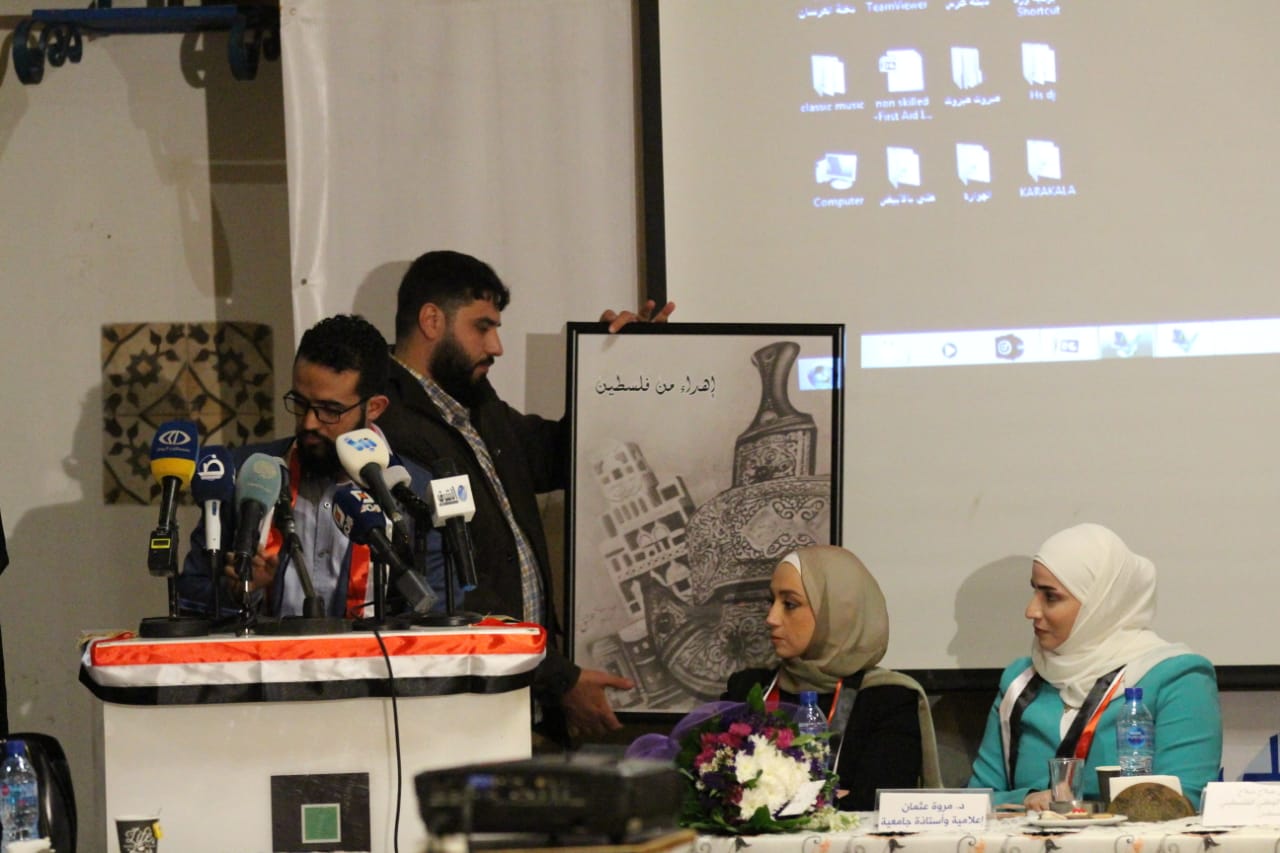 During the forum, a revolutionary painting of the Yemeni Khanjar (Janabiya), which is linked to the long-standing history of Yemen, by the Palestinian painter Shadi Abu Al-Qumboz was gifted to Mr. Majid Al-Washali.Eventually, the Director of the Institute of International Studies, Professor Mohamed Fakih, thanked all the attendees stressing the importance of scientific research and political education.

Review of the book: