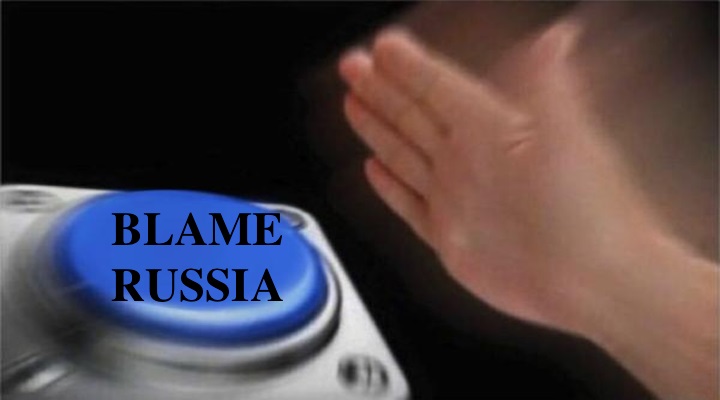 Democrats have shocked the world by managing to spectacularly under-perform against a president who has failed the nation by virtually every metric after years of mass media stories claiming he is literally a secret agent for a hostile foreign government.

As of this writing the election is still too close to call, and Trump could still end up winning. This should never have been close, and it should prompt some serious soul-searching for the party. Obviously some drastic changes need to be made, because what they are doing clearly is not working.

So with that in mind, here are the key lessons we can expect Democrats to take away from their terrible 2020 performance:

3. Should have run a more right wing candidate.

5. Should have given more money to the Lincoln Project.

6. This is still Susan Sarandon’s fault.

7. Get Pelosi to say “Wakanda forever!” at the next State of the Union address.

11. Was there a Green Party candidate this year? Find out. If yes, they’re Russian.

12. Get the Krassenstein brothers their own MSNBC show.

17. Spend more time on Twitter yelling at leftists for being too far left.

18. Get Steve Bannon to join the #Resistance.

19. Promise voters if they start supporting Democrats they’ll be rewarded with economic sanctions on geostrategically valuable nations on the other side of the world.

20. Try doing literally nothing and see if that helps.

21. Try giving Trump everything he wants and see if that helps.

22. Get wealthy celebrities to shame voters.

24. Find out what “QAnon” is, then see if maybe we can do something similar.

Election Special Part 3: How The Bipartisan Swamp Is Engineering Election Chaos In Philadelphia