HOME / Multimedia / Why is China Building its Own Space Station? 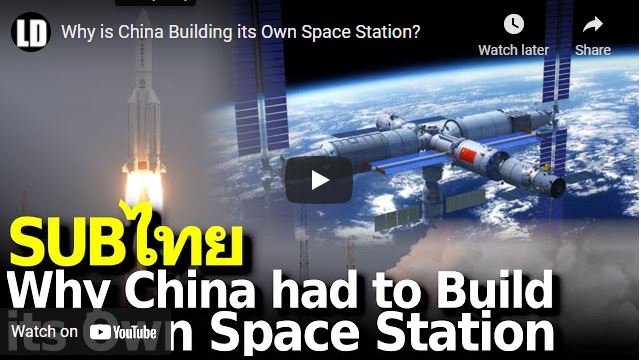 China has begun building its own space station in Earth orbit with the successful launch of the first core Tianhe module. The station will host experiments from a variety of other nations including Western Europe, India, Russia, and more.

Many have asked why China doesn’t just participate in the International Space Station (ISS) already in orbit. This is because the US has deliberately blocked China from joining.

While the reasons given are based on claims regarding “human rights” and “intellectual property,” the truth is that the US is both unable to and incapable of competing with China in the long term.

Newsweek – Why Is China Banned From ISS? Beijing Launches First Part of Its Own Station:
https://www.newsweek.com/why-china-banned-iss-station-1587708

0 thoughts on “Why is China Building its Own Space Station?”