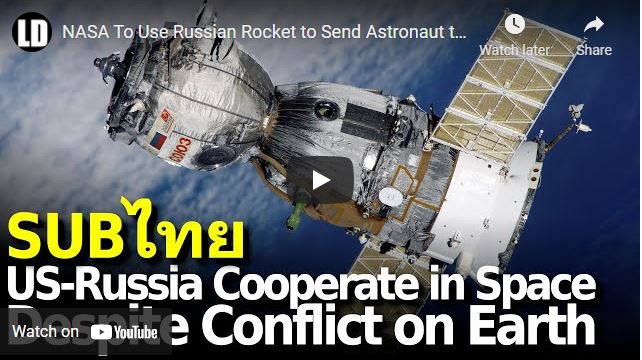 If we were to believe Washington and the US corporate media, the Russian Federation is a villainous nation and an implacable enemy of the United States. Despite this narrative, the US will entrust the life of an American astronaut with the Russian government’s space agency Roscosmos and a trip on a Russian Soyuz.

In fact, for nearly a decade now – Russia has sent virtually all US astronauts to the International Space Station (ISS) save for two crews sent recently via SpaceX’s Crew Dragon spacecraft.

NASA and Russia’s cooperation prove the narratives out of Washington and the US corporate media are false and that multipolarism – not unipolar hegemony – is capable of achieving some of humanity’s greatest accomplishments.