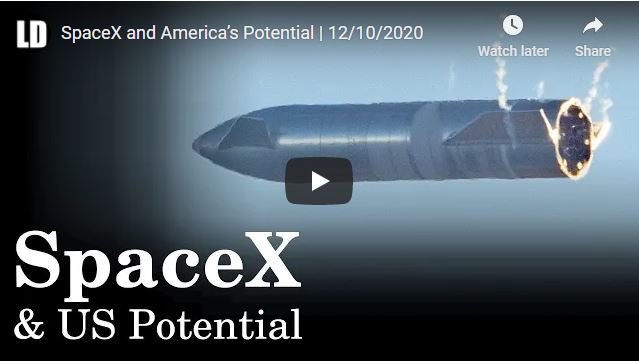 The mostly successful flight – which will be followed up in quick succession – is an example of the sort of innovation and progress the United States is still very much capable of offering the world.

I explain in this video how old entrenched special interests in the US had previously tried to hinder SpaceX’s rise as a premier aerospace company through lobbying and legal maneuvers (instead of just building better rockets) and how other nations in the multipolar world are responding to SpaceX’s innovations with constructive competition instead.

Check below the page break for references.

0 thoughts on “SpaceX and America’s Potential”