‘Infodemic’ should be ‘cured’ as WHO’s COVID-19 report released 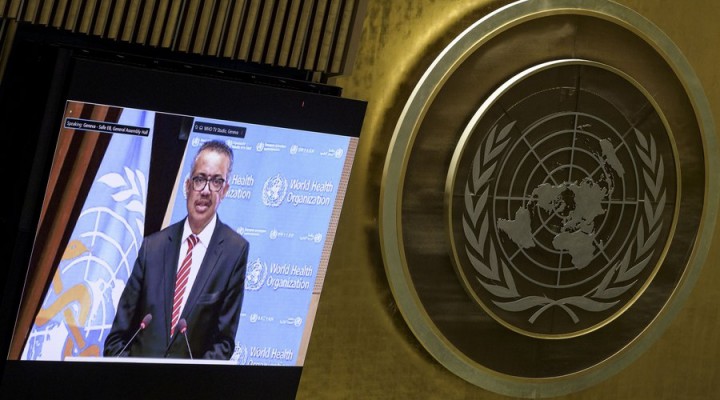 The WHO finally released its long-awaited and previously delayed report about COVID-19’s origins following the study that its experts recently carried out in China.

Many previously thought that the virus originated at the Huanan Seafood Market, while a fringe but very vocal minority claimed without any evidence that it had actually leaked out of a laboratory from the Wuhan Institute of Virology. The WHO study wasn’t able to conclusively determine exactly where the virus came from, but its experts cast serious doubts on the laboratory leak conspiracy theory.

Instead, three theories have taken precedence in guiding the direction of future studies. The leading one claims that humans became infected via an intermediary animal from the broader region that had been bitten by an infected bat then spread the disease to a human, while the others are that a person caught it directly from an infected bat or that contaminated frozen food products were the culprit.

Further research in Southeast Asia and the rest of the world is needed to identify the contagion’s most likely pathway since the latest study wasn’t able to determine it, thus throwing the earlier hypothesis about the Huanan Seafood Market into question.

A market could have still facilitated COVID-19’s rapid spread due to the close concentration of animals and people. The report leans towards the theory that some live animal was directly involved instead of just frozen food products, though it’s important to point out that the latter still hasn’t been discounted.

In fact, one of the report’s recommendations is to “analyse virus persistence and viability at different temperatures to simulate the freeze-thaw cycle that would happen naturally as products are shipped from one port to another, then through the supply chain.” Nevertheless, the leading animal theory hints at COVID-19’s possible origins.

It might very well have been the case that the regional wildlife trade was to blame. Going with the theory that an intermediary animal spread the disease to humans, then one might have been bitten by a bat somewhere in the wild before being captured or on the farm where it was raised prior to being sold to a market, whether the Huanan Seafood Market or another one.

Such locations could have served as so-called super-spreader events by infecting many more animals and people. It might also have been the case that a diseased bat directly infected someone somehow, after which they then spread the sickness through other super-spreader events.

This theory about COVID-19’s possible pathway provides valuable insight. It suggests that the world’s wildlife trade requires more regulation, exactly as China ended up doing last year during the early days of the pandemic as a responsible precaution.

It might be useful to take the issue to the United Nations to discuss a coordinated global response, similar in a sense to what the international community is presently doing to combat climate change, including with a specific focus on Southeast Asia. Funds would have to be provided to protect exotic wildlife from poachers and some cultures’ culinary habits will have to change through educational campaigns. 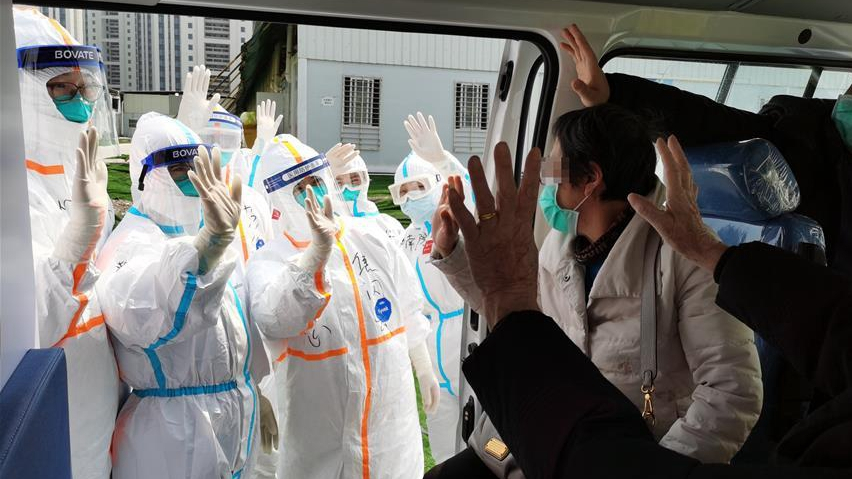 That said, one of the report’s conclusions was that “sporadic transmission or minor clusters of SARSCoV-2 cannot be ruled out” in Hubei Province in the period preceding the initially reported outbreak since people might have exhibited mild symptoms that didn’t attract a doctor’s attention or require them to see one.

More research will of course have to be conducted, but this important point shouldn’t ever be forgotten since it could provide some valuable insight about the virus’ pathway which might ultimately defy popular expectations. All that’s known for sure is that more research is needed, especially throughout the region.

The WHO also put to rest the fake news reports that China wasn’t fully cooperating with the joint research team.

One of the organization’s experts praised his Chinese colleagues during a press conference that was held to coincide with the report’s release. He noted that the only difficulty that he experienced in his work was due to the country’s privacy laws that he emphasized are the norm across the world. He also pointed out that the gigantic data sets that they requested presented some challenges, but this isn’t anything unusual. The expert reminded everyone that appropriate recommendations were made in the report to facilitate further research.

In any case, while none of the aforementioned is known with full certainty, it’s still pretty safe to say that the laboratory leak conspiracy was never anything more than crude information warfare against China. The WHO’s diverse set of experts would have paid closer attention to this theory if there was any scientific reason for them to do so, yet they didn’t, which speaks to how bogus it was this entire time.

Nevertheless, it was because of fake news super-spreaders like former U.S. President Donald Trump and his supporters that a certain segment of the global population became infected with this discredited theory during what many have called the “infodemic.”

This regrettably includes the members of the scientific community who published an open letter earlier this month demanding a deceptively described “independent investigation” into COVID-19’s origins to counter the WHO’s truly independent study that had just concluded.

Their lobbying efforts were reported upon by leading Western media, which attempted to add credence to this now-debunked conspiracy theory. Those individuals sadly sacrificed their professional reputations in pursuit of pushing a ridiculous political agenda, but hopefully they’ll publicly acknowledge the fallacy of their unscientific speculation and admit just how wrong they were.

What’s needed now more than ever is for those who spread the laboratory leak conspiracy theory to make amends for the confusion that they caused. Some might have had ulterior motives while others might have simply been too caught up in the craze to think straight after suffering a lot of psychological stress from lockdown.

Whatever their reasons may be, now’s the time to redeem themselves by finally doing what’s right and using their platforms to spread the truth about the WHO’s COVID-19 origin study to the rest of the world, after which the real experts among them can put their skills to proper use by participating in regional studies.