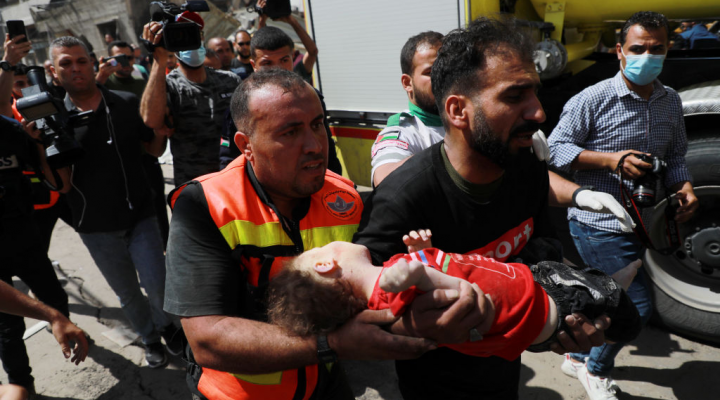 The latest intensification of the Israeli-Palestinian conflict has divided most of the world into opposing camps, but China is one of the rare countries that still retain a pragmatic stance that’s highly commendable. Chinese State Councilor and Foreign Minister Wang Yi elaborated on China’s position over the weekend.

He said that China encourages the United Nations Security Council (UNSC) to immediately help broker a ceasefire, opposes American efforts to sabotage this, supports a just two-state solution for the Palestinians in line with international law, and backs the constructive role of the UN, the Arab League and the Organization of Islamic Cooperation in this regard.

China holds this month’s UNSC presidency, which gives it the most important peacemaking role in the world right now. Unfortunately, the UNSC is unable to function as it should due to America’s diplomatic sabotage of China’s efforts. The U.S. isn’t abiding by its responsibility to be fair and balanced. Instead, it always supports Israel no matter what, even though this stance presently places it on the opposite side of international justice like Wang noted over the weekend. The diplomat’s related remarks about how the peace process has deviated from its original UN-centric track can also be seen as a swipe at the “Deal of the Century.”

Former U.S. President Donald Trump sought to undermine the UN by unveiling his envisioned peace plan for the region. It would have denied the Palestinians their international legal right to a two-state solution in exchange for promises of economic aid. The Palestinians proudly rejected this disrespectful attempt to buy them off, hence why Trump’s plan never got off the drawing board. His loss in last year’s elections all but guaranteed that the “Deal of the Century” would die along with his political career since there’s little chance that his successor Joe Biden will continue with his predecessor’s infamous policy which didn’t achieve anything in the first place. 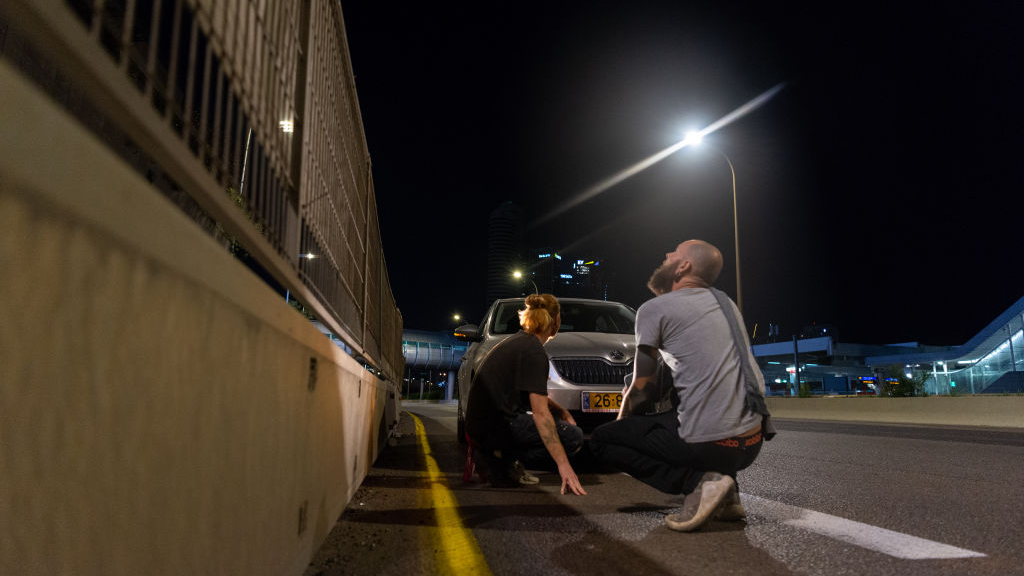 If the U.S. is serious about improving its reputation among the world’s Muslims, then it must stop its unconditional support of Israel and return to respecting international law. Sabotaging the Chinese-led UNSC efforts to support a ceasefire between the warring sides undermines America’s soft power in the hearts and minds of those who follow the world’s second-largest religion. It comes off as hypocritical, unjust, and perhaps even driven by ulterior motives that some have suspected are connected to certain lobbying forces in Washington. Simply put, American national interests as they objectively exist aren’t advanced by this stance.

China offered to host Israeli-Palestinian talks earlier in the spring prior to assuming the UNSC’s rotating presidency this month. China has consistently retained its pragmatic stance of supporting international law and assisting both sides in reaching realistic compromises aimed at ending their decades-long dispute. It doesn’t support one over the other like some countries do for whatever their reasons may be. That’s because China’s only objective is to resolve this issue in line with international law so as to facilitate peace in the wider West Asian region as a result. It hopes to utilize its excellent contacts with both parties to this end.

The ideal scenario would be for the UNSC to impose meaningful costs such as economic sanctions upon whichever party they determine to be the aggressor in this conflict until they finally agree to a ceasefire, following which the political will must be present to enforce those consequences without exception.

That can’t happen so long as the U.S. supports Israel no matter what. Unless that changes, peace will remain a distant prospect, though that’s perhaps what the U.S. cynically wants in order to continue dividing and ruling the region to its benefit. Moreover, the indefinite perpetuation of this conflict serves as a pretext for more arms sales too.

The whole world should realize that the U.S. is behaving irresponsibly by sabotaging this month’s Chinese-led UNSC efforts to broker peace between Israel and Palestine. This objective observation stands in stark contrast to what the U.S. regularly claims about China allegedly being a threat to world peace.

In reality, as evidenced by this excellent example, it’s the U.S. itself that’s a threat to world peace since its refusal to support the UNSC’s peacemaking moves in West Asia indefinitely perpetuates one of the world’s most dangerous conflicts that it seeks to exploit for its own self-interested strategic and economic ends.