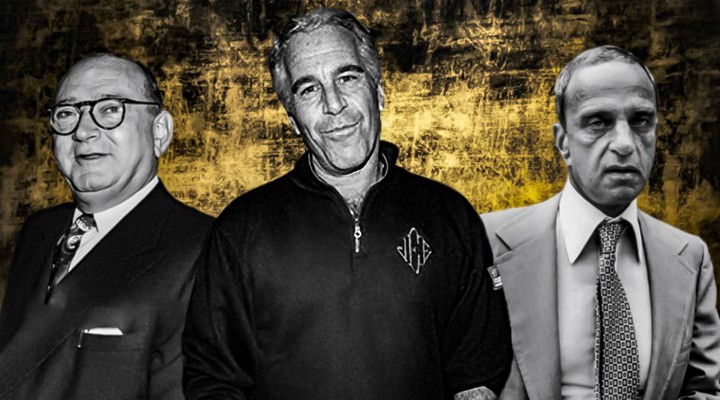 Today I interviewed journalist Whitney Webb who writes for Mint Press news about her recent series “Hidden in Plain Sight: The Shocking Origins of the Jeffrey Epstein Case,” which covers the history of sexual blackmail, its connections to organized crime, intelligence services, and the uncanny parallels between historical blackmail rings and the Jeffrey Epstein case. We then went deeper on historical blackmail rings including Lewis Rosenstiel’s sexual blackmail ring, which connected J. Edgar Hoover and crime boss Meyer Lansky. We explored whether Rosensteil was an intelligence asset or other possibilities. We also talked about the bizarre close personal relations between Hoover and Rosensteil. Webb and I also discussed the historical links between organized crime and the Central Intelligence Agency. Later we talked about how Roy Cohn fits into this, Cohn’s own sexual blackmail ring, his connections to J. Edgar Hoover and Rosenstiel, and of course, Cohn’s role as Donald Trump’s mentor and lawyer. Here we focused on the parallels between Cohn’s blackmail and the Jeffrey Epstein’s case. We discussed the allegations that Jeffrey Epstein is an intelligence asset. We went in depth about his alleged connections to Mossad and the CIA. We also talked about the mega group and their connections to Epstein and organized crime, and Israeli elites.