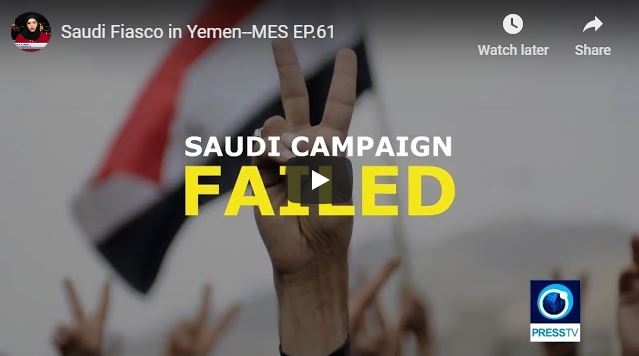 The Saudi-led military coalition waging war on Yemen has intensified its aggression by launching a new round of airstrikes on the country, including in the capital, Sana’a. The new Saudi-led strikes come amid new advances by the Yemeni military which has retaken large swathes of land in al-Bayda and Ma’rib. To discuss this issue with us from Beirut is Mohamad Kleit journalist and photographer.

Iraq released more than a dozen members of Popular Mobilization Units, known as Hashd al-Shaabi, a few days after an unprecedented raid on the headquarters of Kata’ib Hezbollah, which is said to have been dictated by the US. As such, PMU Commanders warned the Iraqi authorities not to play into the hands of US military forces so as not to face “unpredictable consequences”. To discuss this issue with us from London is Shabbir Hasan Ali, political commentator.