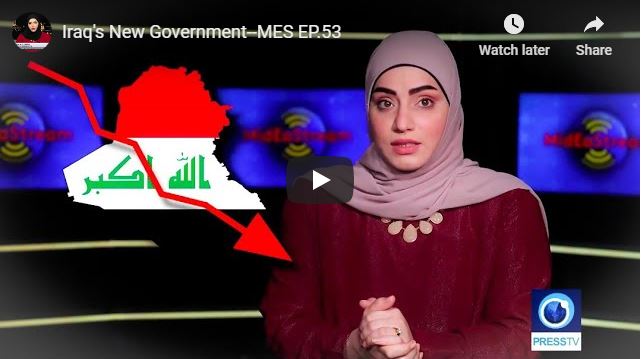 Iraq’s parliament has approved a new government, after six months without one, as parties bickered until the last minute over cabinet seats in backroom deals. Prime Minister Mustafa al-Kadhimi, Iraq’s intelligence chief and a former journalist, will head the government but will begin his term without a full cohort of ministers after several candidates were rejected. To discuss this issue with us from Beirut is Mohamad Obeid, political commentator.

In the meantime, The Syrian Arab Army and their allies from the National Defense Forces squared off with ISIS terrorists in the Al-Mayadeen District of Deir Ezzor, resulting in a fierce battle for a couple of hours. At the same time, the Syrian Army addressed an ISIS attack in the Badiya Al-Sukhnah area of Homs, which resulted in a short clash with the terrorists. ISIS hits Syria again in this following report. To discuss this issue with us from Damascus is Vanessa Beely independent journalist and photographer.