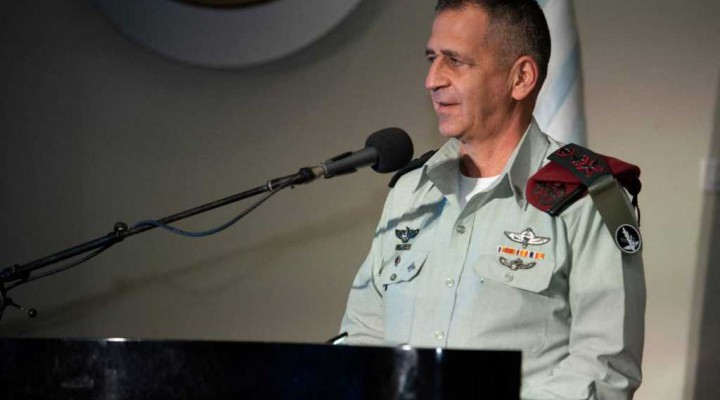 After a week of military manoeuvres, Israel revealed that its main military objective was focused on the northern front to confront the possibility of Hezbollah “Radwan” special forces advancing into Israeli settlements adjacent to the border. During these manoeuvres, messages were exchanged between Israel and Hezbollah that only the two sides understand. What were these indirect “messages” between the two sworn foes?

In these large-scale exercises, Israel has acknowledged, for the first time, a new reality which is a source of real concern. A “Radwan” Special Forces attack taking control of Israeli border settlements is indeed a high probability. This shows that Israel has been closely tracking Hezbollah’s capabilities and the performance and organisation of its special forces during the nine years of the Syrian war.

It is not a coincidence that the Secretary-General of Hezbollah Sayyed Hassan Nasrallah agreed to broadcast episodes on local TV showing how his men fought in the rugged mountains bordering Lebanon and Syria, and the recapture of the city of Qusayr and the region of Qalamoun between 2013 and 2017. In Syria, Hezbollah revealed its use of armed drones, its experience in urban and highland warfare, its capability to reconnoitre inside enemy territory, the military academic study of military operations (strategy and tactics), the live follow-up of the forces’ progress through giant screens inside Hezbollah’s operations rooms, and its capability to liberate territories over ten times bigger than the entire Lebanese territory.

Sayyed Nasrallah wanted to limit the sharing of warfare experience accumulated by his group and deliberately did not reveal the numerous night attacks and the great night ambushes Hezbollah carried out during the war in Syria. Hezbollah did not, therefore, share all the capabilities it possesses, information to be revealed only in the event of a future war with Israel. Sayyed Nasrallah’s message was also directed at those Lebanese groups, if any, contemplating the possibility of an internal civil war. Sufficient information was conveyed so that Tel Aviv could understand that future action will not be a picnic for the Israeli army.

Israeli Chief of Staff Aviv Kohavi spoke about other objectives in the military manoeuvres. The Israeli media revealed the creation of a new Israeli Division 99 and the multi-dimensional “Ghost Unit” to counter Hezbollah. In reality, these units have been formed only to face a new force Hezbollah deployed along its borders, a mixed force of “Radwan” and other specialised (attacking rather than defensive) forces that were deployed during