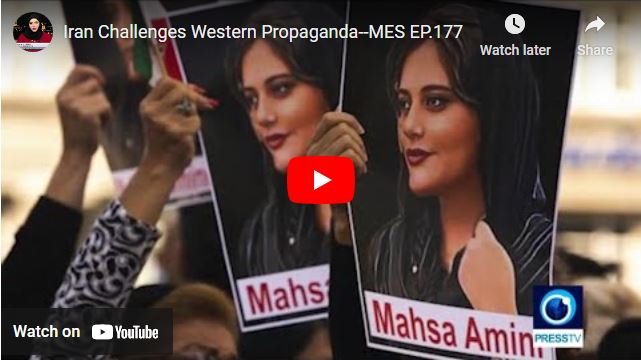 In addition to the rumors and conflicting narratives that spread after this “politically appetizing issue”, typically a series of global condemnations and denunciations began starting with the blatant hypocrisy of Washington to always so concerned UN, who happens to have never showed any concern for the millions of Iranians suffering from Washington’s illegal unilateral punitive measures.

To discuss this issue with us from Washington is Jesse Zurawell writer, editor, researcher and producer and host at TNT radio.

In Iraq, a teenage girl named Zainab Issam Al Khazali was killed, because of a “stray bullet” from an American occupation base situated inside Baghdad’s International Airport. It’s not enough that the Americans are illegally residing as a form of occupation inside the international airport of a supposedly sovereign state, yet they blatantly use live ammo while fully aware that he airport is encircled by civilian residential neighborhoods, leading to the murder of young Iraqi teenager Zainab Al Khazaali.

Iraqis are infuriated by the crime. They demanded their authorities to investigate the cowardly incident that affected all families in the village of Albu Alwan in the Abu Ghraib area, amid a total media blackout.

To discuss this issue with us from Beirut is Julia Qassem, journalist and political commentator.

What is Really Behind Iran’s Unrest?