HOME / WORLD / Obstacles to French success in Lebanon: Saudi Arabia and the US 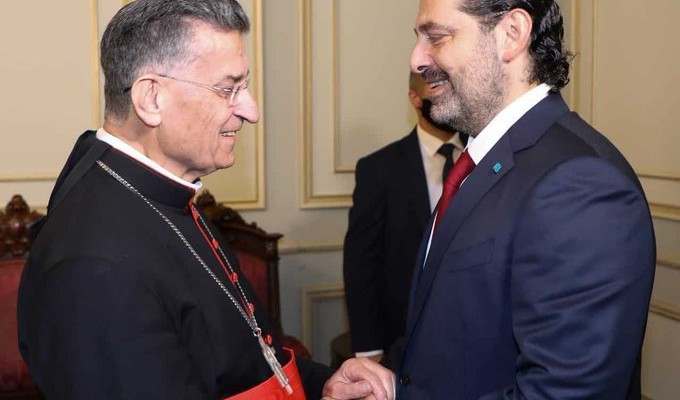 A US counterterrorism official has claimed that Hezbollah “is stocking ammonium nitrate in France, Italy, Greece, Spain and Switzerland”. The French Foreign Ministry responded that these allegations were untrue. Consequently, it dealt a direct blow to the American administration, which is working in Brussels to place Hezbollah with its military and political wings on the EU’s terrorist list. France enjoys enough influence within the corridors of the European Union and the European Parliament to stand as an impediment to the American plans. For France, it is not a matter of love or support for Hezbollah, but rather its belief that the time has not come to declare war on the organisation. France believes that it needs a relationship with Hezbollah if it is to advance its strategic interests in Lebanon. Hostility to Hezbollah means engaging in a war with the group or moving away from acquiring a foothold in Lebanon. Paris is trying to advance its chances by, for example, avoiding the resignation of its candidate, Prime Minister Mustafa Adib. But France does not hold all the cards and certainly not all the aces.

It is common knowledge that Prime Minister Mustafa Adib does not have any experience in navigating Lebanese domestic politics and its complications and ramifications that extend out to Saudi Arabia, the US and France. These are the countries mainly involved in Lebanon, while Turkey and Russia play smaller roles.Adib’s nomination was arranged when former Prime Minister Saad Hariri lost any hope of being appointed to this position due to his rejection by Saudi Arabia. The Lebanese former Prime Minister Hariri holds both Saudi and French nationalities.

0 thoughts on “Obstacles to French success in Lebanon: Saudi Arabia and the US”