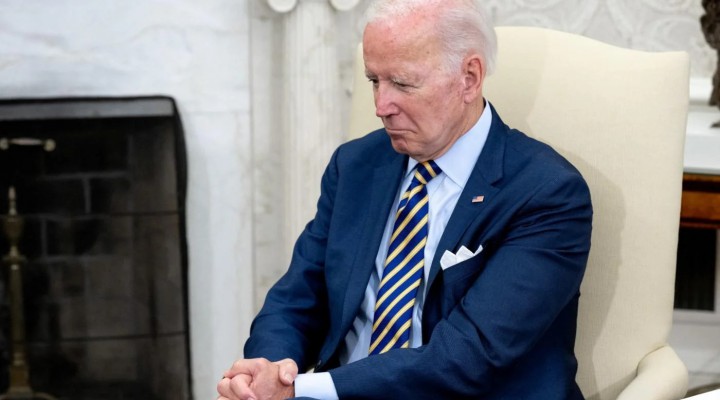 The world order is fading away, and there is still no clear idea about the next one.

It took just 30 years. The Cold War ended, but a warm peace lasted barely a decade. The pillars of the US-led rules-based world order – neoliberalism, free market economy, unregulated finance and globalisation – are now all in question.

At the dawn of the 21st century, history and nature began to assertively reclaim their prerogatives from an overconfident and hubristic humanity. The events of 9/11 and the long American wars in Iraq and Afghanistan tarnished the unipolar leadership of the US and its military superiority. Pax Americana has been in retreat ever since.

The 2008 global financial crisis raised doubts about a greedy, speculative, over-financialised and under-regulated economy. The fallout has been harsh austerity measures, spreading massive inequality; the latest data from the US and UK are chilling.

Long-lasting monetarist economic theories have been cast aside, while printing money has become the new normal in the US and EU. Blind trust in the market’s balancing role, the so-called invisible hand, has been shaken. Financial bailouts and the Covid-19 pandemic have shown that a visible hand, that of the state, is necessary. Neoliberal politicians, economists and pundits have suddenly forgotten what they have been preaching for decades.

After 150 years of imperial intrusions and calamities, China has slowly awoken and reclaimed the role it had for the overwhelming part of the last two millennia as the world’s leading economic power. And it has gone even further, becoming an impressive technological power (with examples including 5G, artificial intelligence and quantum computing), and an expanding military power.

This has sent alarm bells ringing in Washington. The US was shocked by China’s rise and remains unwilling to share its long-established global hegemony.

As for nature – after having been decimated by human activity, and primarily western industrialisation – it is now threatening the planet with an accelerating climate crisis, while pandemics such as Covid-19 are presenting a new disruptive threat to humankind.

The energy crisis has led to some second thoughts about the green revolution, as even Tesla’s Elon Musk maintains that fossil fuels are still necessary. Curbing global emissions is a more complicated process when the world’s economy is headed towards recession. 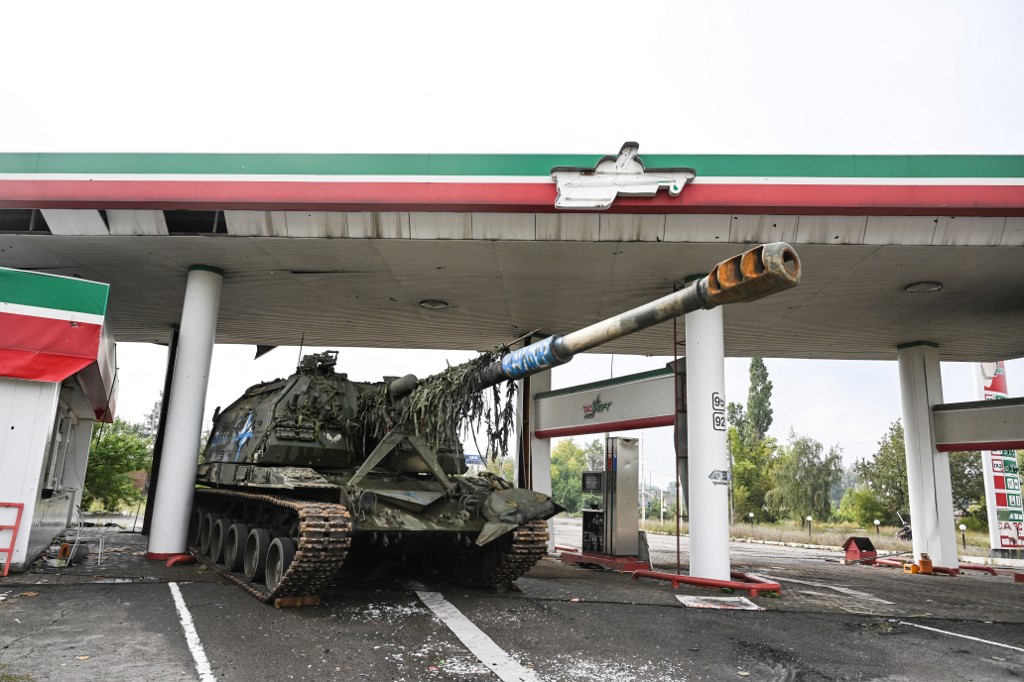 In such unsettling circumstances, one might expect the world’s leading nations to roll up their sleeves and together tackle this large array of challenges. Not a chance: instead, the world system is further fracturing. The fuse has been Russia’s invasion of Ukraine, but the conditions were in place long before the war. In other words, while Russian President Vladimir Putin is the main villain here, he is not the only one.

Reading the tea leaves correctly is thus crucial. But the western media has already gotten it wrong in coverage of the recent Shangai Cooperation Organisation summit, obsessively searching for a split between China and Russia when the real news was the long queue of countries willing to join the organisation.

Iran and Belarus have been admitted, and others could soon be added, including Egypt, Turkey, Saudi Arabia, Qatar, Bahrain, Kuwait and the UAE. Incidentally, they are all allies and partners of the US.

While it is true that Moscow and Beijing hold different views on many issues, the die is cast. They are on the same boat, with even the Economist recognising this fact. China is preparing for the US and EU to take the same position against Beijing that it has taken against Moscow, and is thus increasing its efforts to be as independent as possible on technology, energy, food and finance.

A key event is set to take place in China next month, when Xi Jinping is expected to be reappointed as the country’s top leader for an unprecedented third mandate that could pave the way for his nomination for life. And in November, the US midterm elections will determine whether the Biden administration can carry on its ambitious agenda, both inside and outside the country. A week later, the G20 Summit in Indonesia will show how relations are evolving among the Global South and Global North blocs.

What is clear now is that globalisation is crumbling. As Zoltan Pozsar of Credit Suisse masterfully summarised, globalisation was fuelled by cheap gas from Russia to Europe and cheap products from China to the US, which sustained the American consumerist dream. The system also relied on American financial dominance built upon the US dollar as the global reserve currency, and for decades, it was gifted with low inflation and zero interest rates.

This situation is no more. US financial hegemony is less tolerated, as the dollar has been excessively weaponised against anyone who does not align with Washington’s positions.

The main keywords now are decoupling and re-shoring, in the face of increasingly disrupted global supply chains. Cut off from Russia’s cheap energy, Europe is adopting far more expensive alternatives. The US and China are increasingly decoupling from each other, without even asking what impacts could follow from the cutoff of supply chains and financial flows.

While a real war is taking place in Ukraine, a global economic one is developing between the US, EU and Russia, and soon China. The Global South is watching, hoping to remain on the fence, but it could also become economically involved. The US is mulling secondary sanctions against countries that do not align with its sanctions against Russia, and a similar situation could unfold in the near future with respect to China.

Winter is coming. Europe is set to begin energy rationing, while the US has made clear that it cannot help. Forty CEOs of European metal producers, gathered under the banner of Eurometaux, this month issued a joint letter to EU institutions, warning that their sector faces an existential threat from high energy costs.

On a global level, the World Bank has just issued a report stating that “the global economy is in the midst of one of the most internationally synchronous episodes of monetary and fiscal policy tightening of the past five decades”. Among its conclusions is that a global recession may be imminent.

The US-led rules-based world order has often been implemented with bias, but its crisis is also due to the worldwide emergence of different values, particularly in China, Russia and the Global South. The global system may be evolving along civilisational lines.

A century ago, French intellectual Rene Guenon warned against an excessively materialistic and individualistic western civilisation; a few decades later, historian Arnold Toynbee made clear that the West could not pretend to be the only model to follow.

Today, a recalibration of the world order is needed – and to work properly and fairly, it should be a widely shared values-based one, reflecting our new, more kaleidoscopic, reality.

Goodbye Westification: The World Moves On

The conflict in Ukraine is precipitating the end of Western domination