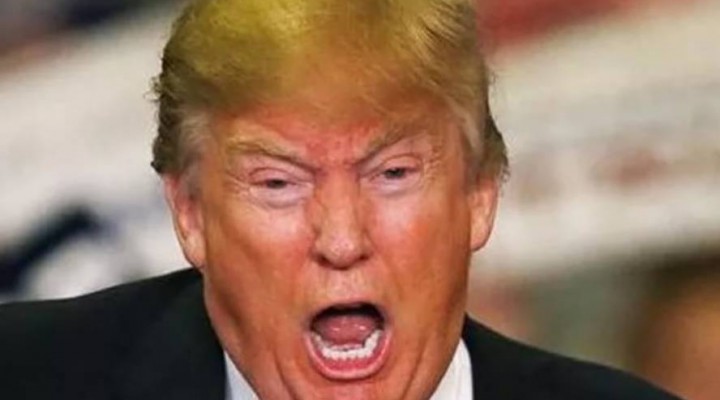 I am going to write some things today that will be true. They will also be very much not for everyone. I will write about what is real and what isn’t, not everything I know. You don’t want that, not one bit.

Some of us are wired to “the aether” as it were.  We can tap into a universal network that is beyond life, beyond time.  If you can do that, you know.  If you can’t, I can’t fix it.  If you can, you know things and know them with purity and certainty in ways that most, not all but most, religious people never can.

I wonder if some of those who say that god talks to them are simply engineering a chance contact, perhaps a brain misfire of some kind, to match social norms and cultural pathways.

Yes, there is eternal life without physicality.  Some knowledge and feeling is retained and there are rules.  I don’t know them but I know they exist, I have seen that.

I know we are accountable like in “karma” or “judgment day.”  Our treatment of each other, of animals, of our planet such as it is, goes toward some kind of accounting.  Religions express it childishly and those who commune with alien “species” get their version of this, which often stresses how bad we are to animals and how we are going to be punished but there is no reason to believe that what off planet lifeforms know is any better than the information we get.

There is huge danger in extrapolation without evidence and when and if you do get evidence, and I suspect that very very few ever do, it is an overwhelming experience.  Some may be able to control this but I have read nothing that indicates that anyone is hardwired though some eastern beliefs may well be exactly that.

Here is some of what I have learned, what I know to be true in ways others around me can’t.  Why am I different?  Good question.  Problem is, trying to answer it, using a very flawed brain, leads to narcissism, delusion and “religion.”

There is no “seeking” the truth.  The truth exists.  Seeking is in every case “inventing the truth,” a form of lying.  This is where religion comes from.

QAnon has been a lesson to those who pay some attention and who didn’t already know.  I learned this working in banking, that tens of thousands, even more, trade commodities, oil, gas, minerals, currencies, things that don’t exist and often suck real banks into deals where huge amounts of equally fake but “real” currency is lost.

As chief compliance officer for a major bank, 90% of deals involving letters of credit came to us with fake documents.  Product didn’t exist, shipping docs were always fake and the more insistent and credible sounding those involved…the more fake things are.

Bitcoin is totally fake and is an official expression of this kind of insanity.

It’s like trading fake oil but no fake oil is needed, thus, bitcoin is “real” like “god” is real.

Bottom line?  Up to 40% of people are willing to either believe things they know are fake or make up things and insist, with every ounce of their being that the things they make up are true.  The more outlandish, the more followers.

I watched some at VT and others at a major podcast network fall into the trap of making things up, Jade Helm, Pizzagate, totally crazy shit and, of course, ignore the real problems.  In recent years, under the Trump regime, we have seen, not really new levels of asinine stupidity but a more public showing, promoted by social media, of what has always been here.

Like Australia, the US was populated with losers, hangers-on, thieves and fakes.

I like to think they the result of reptilians sharing their DNA with the flesh eating monkeys that later became man.  Some may well come from alien semi-intelligent insects who stowed away on interstellar craft…

You can see where this goes and, chances are, this is the truth of it.

Where the pain sets in is the inexorable fact that our entire culture, religion and all, is a result of defective brains with no access to universal knowledge, simply making up things because that portion, be it insect or reptile, overrides sensory reality.

Behind this is a “real” reality and rules we don’t know but, as most suspect, “bills to pay” for misdeeds, karma if you will and an afterlife that may well subject “souls” of some to timeless fear and shitsucking.

And so it goes…