HOME / WORLD / Intel Drop Update: Why is the FBI protecting the police hit teams that invaded the Capitol and tried to murder Pence and Pelosi? 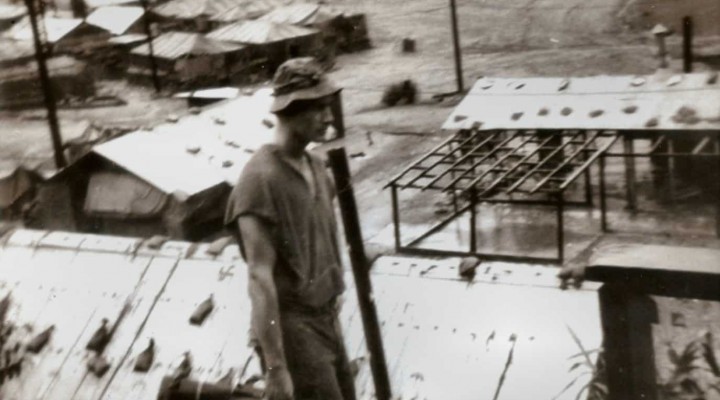 Current arrests are 100% chaff, fake.  The story is out, even CNN has it, that police, flashing their badges, carrying carbines and sidearms, IED’s and flash grenades, aided by GOP staffers and even members of Congress…carrying maps of the bunkers and tunnels…highest national secrets…aided by Capitol security including the head of the Capitol Police and the Sgt’s at Arms of Senate and House…

In the interim, watch the video:

I personally know the person who is running the investigation for the FBI and he should be steaming over this.  He wanted to hire me to run it.

Then we have to deal with this, the police.  When they entered the Capitol, they expected no resistance.  Only a few officers stood up to them, most of them are hospitalized, one is dead and he was a Trump supporter but not a traitor.

Invading police told the Capitol Police to stand aside, that killing Pence ( or finding his family), murdering Pelosi…and a list of others was “doing gods work.”

Thus, we had a Capitol overrun by police and even US military, armed to the teeth, hiding among hundreds of dupes and fools…and this story is out now…all working for Russia.

When did our fucking police all become Bolsheviks?

If the FBI thinks they can go on forever and never arrest any of the police they have confirmed (we know this) as leading the assault, they will certainly have to stand up to us.  Their only answer, of course, would be attacking VT, something they have done before.

Another point, Barr set up a task force at the Department of Justice tasked with fabricating evidence proving Biden is a Russian agent. VT has a document from the DOJ that proves this to be true signed by a top official, an original copy.

I am not just saying this.  Justice tried to make a case against Biden prior to January 6 and failed when it hit a roadblock with DC law firms.

Past this, a small rant if you will.

One of those being sought is a former Air Force Lt.Col. who may well have been a pilot in Afghanistan.  He is loudly and continually harping about being a “Combat Veteran.”

Give me a fucking break.

The US, in almost 20 years hasn’t lost a single, lost or damaged, piloted fixed wing aircraft in Afghanistan.  It lost 5000 in Vietnam.

I am a real combat veteran.  My first thought when exposed to World War 2 style combat was this; it is totally impossible to survive “extensive combat” and anyone who claims they have and isn’t in a fucking wheelchair or worse is a liar.

It took me 9 months to get out of a line unit despite lots of education and ass kissing.

Real combat veterans are quite rare.  Most of those alive are from Vietnam and there aren’t many.

Let us also admit these things.  Everyone alive who fought for the US fought in an unjust war that was brought about by criminals faking intelligence, be it WMD’s or fake attacks in the Tonkin Gulf.

American military, many, fewer all the time, make the best of a bad situation and can be humane and decent.  In Vietnam, we fought with no air cover, no artillery, little food, inferior weapons and were outnumbered.  We lost 19000 Marines, more than in World War 2 with a death rate 4x higher than that conflict.

The war was still total bullshit but nothing like the war on terror.

A note for police.  Just because you went to the police academy somewhere, and I did this back in ’76, it doesn’t mean you are empowered to overthrow governments or erase elections based on posts from 8chan or Parler.

In fact, no American, no matter what, a fake general or the ass kissers who worm their way into government to line their pockets, are above the law.

Police, however, are worst of all, totally fucking delusional.  First of all, endless evidence of not just chronic fear syndrome but racism as well. You can’t be a cop without espousing views that would embarrass a Waffen SS or Gestapo goon.

We need to deal with cops.  We need to accept that a majority are just fine but for others, search their social media and label then as inept and unstable and unqualified for moral reasons if they espouse the values we have seen in so many thousands of them.

The rest, the good and decent rest, need to work without idiots around them.

Intel Drop Update: Why is the FBI protecting the police hit teams that invaded the Capitol and tried to murder Pence and Pelosi? (confirmed)

0 thoughts on “Intel Drop Update: Why is the FBI protecting the police hit teams that invaded the Capitol and tried to murder Pence and Pelosi?”