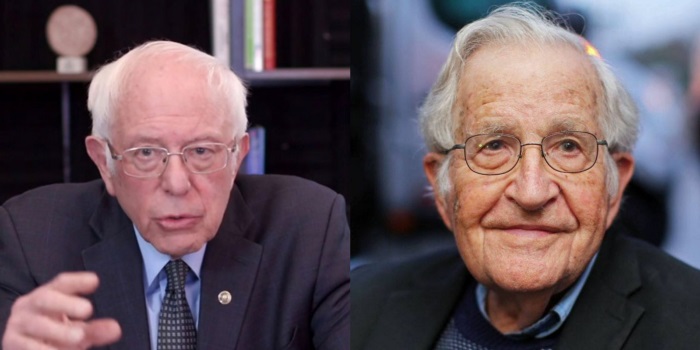 Whenever I see someone online repeatedly gushing with enthusiastic praise about me and my writing, I don’t get flattered by it. I don’t get any kind of ego tickle out of it at all; I just quietly say to myself, “Ah shit. You’re gonna get so pissed off when I inevitably say something you disagree with.”

And without fail they always do. It happens over and over again; someone decides I’m the greatest thing since sliced bread and decides to elevate me in their minds to some kind of trustworthy authority figure over what they should be thinking, then eventually I’ll say say something they disagree with because I don’t fall neatly into any reliable ideological box they can trust to remain predictable from day to day, and they have a catastrophic meltdown about it online acting like I just betrayed them.

And in their minds, I did betray them. They trusted me to always show up in their inbox every day saying things that align with their worldview in an articulate and interesting way, and then I betrayed that trust. It’s not a trust I ever wanted and frequently advise against, but I haven’t been able to find an effective way to deter it.

I see this same kind of betrayal reaction from progressives today about Bernie Sanders and Noam Chomsky, Sanders for dropping out and endorsing Biden without first ensuring some “concessions” from his campaign and Chomsky for sharing the same “lesser evil voting” policy he’s been voicing for decades.

I personally don’t get this desire progressives feel to receive “concessions” from the Biden campaign in the first place. Like, what is the motive here? You want Biden’s handlers to lie to you and add some more fake progressive agendas to his platform that have a zero percent chance of ever being enacted if he makes it to the White House? It’s so undignified. It’s undignified for the progressives, and in a sense it’s undignified for the Biden camp as well. Trying to make a lifelong corporate whore do a fake leftist song and dance is like trying to make a cat wear a dress. Stop trying to get Biden’s handlers to write down some lefty talking points for him to struggle to read on camera and just let him campaign honestly as the corporate whore he’s always been.

And of course the odious Mehdi Hasan trotted out Chomsky to have him recite his famous “lesser of two evils” spiel (except of course in this case it’s the lesser of two right wing dementia patients who’ve been credibly accused of rape). What did you think was going to happen? They did it in 2016, they did it in 2012, of course they’re going to do it again. You’ll never see Noam Chomsky more visible than when the US political establishment needs to keep national momentum from shifting toward actual leftist movements.

Why do progressives keep babbling about the need to get "concessions" from the Biden campaign? You want Biden's handlers to lie to you and add more fake progressive policies to his platform that they'll definitely never see through if elected? It's just undignified for everyone.

But in an environment with vast fortunes poured into upholding and reinforcing the status quo, where the gravitational pull of establishment agendas reliably tugs at every corner of the political universe, that’s just the reality of our situation: you don’t get to have heroes. The only trustworthy place you can hang any authority is on yourself.

If you’re experiencing emotional suffering over Bernie Sanders or Tulsi Gabbard for endorsing Biden, or Chomsky for endorsing lesser-evil voting, you really have nobody to blame but yourself. You wouldn’t have to knock these people off the pedestals you put them on if you hadn’t put them there in the first place. If you’d been placing authority in yourself, where it belongs, you’d just see some regular schmucks moving around and saying things just like all the other seven billion schmucks on this planet.

You’ve got no business abdicating your rightful authority over what’s true to Bernie Sanders, to Noam Chomsky, or to me. Your responsibility to know the truth about reality is yours and yours alone. Everyone else is just offering you various tools. Sometimes they’re the right tool for the job, sometimes they’re the wrong tool, and it’s up to you to sort out which is which. But regardless, they’re only ever handing you tools to do the job that is your responsibility and yours alone. Take what tools are useful, and leave the rest. Do this, and you’ll find the names and faces involved in our collective awakening a whole lot less frustrating.

For a supposedly collectivist impulse, the left sure does pour a lot of mental energy into individuals. “Oh, this individual is Good, we can trust this one. Oh no, but this individual over here is Bad!” No they’re not, they’re just people handing out tools. Sanders handed out a useful rallying point for the left, Chomsky handed out some useful ideas on propaganda, and they both handed out some tools that are unhelpful right now. Take the useful tools and leave the others. Do this while standing in your own authority and much of the debate about individuals will become uninteresting and meaningless to you.

Putting someone on a pedestal is actually a very violent thing to do, because it guarantees that you’ll only have to knock them off of it eventually. It’s violent towards others, and it’s violent toward yourself; it only invites future pain into the world, and the world has enough pain. Don’t abdicate your authority to anyone else and no one will ever let you down for using the authority you gave them incorrectly.