HOME / SOCIAL/CULTURAL / Sure, Ukraine Is The First War The US Hasn’t Lied About: Notes From The Edge Of The Narrative Matrix 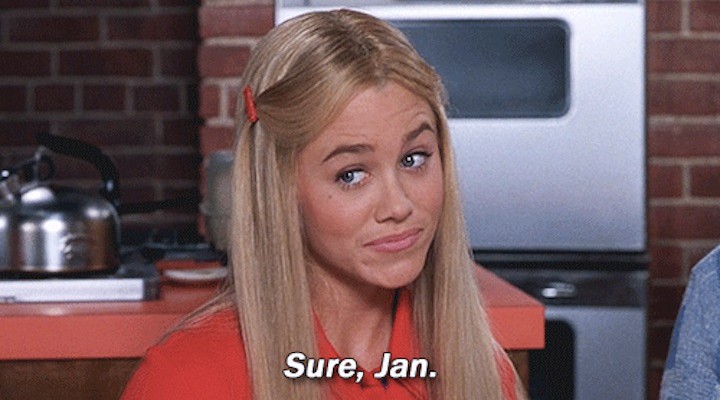 It’s a good thing this is a hypothetical scenario and the US has no plans of global domination, because otherwise by now we’d probably have been marinating in a virulent anti-Russia propaganda campaign for five or six years and would be brainwashed into cheerleading for Russia to be choked off from the global economy with the goal of toppling Moscow.

This hypothetical scenario could never happen in real life, because such a propaganda campaign would require western intelligence agencies to plant stories demonizing Russia in the western press for years, and our free press would never uncritically publish claims by spy agencies. That would be flat-out propaganda. The free press are full of hard-nosed muckraking journalists who shine the bold light of truth on government agencies to hold the powerful to account. They’d never act as willing proxies for government agencies working to manufacture consent for unipolarist geostrategic agendas.

And it’s a good thing, too. Can you imagine if the US and its allies and the entire western press were working together, wittingly or unwittingly, toward toppling powerful nuclear-armed nations in the way the USSR was toppled? Things would be getting very crazy and confrontational by now.

Thank God we live in a free society where government agencies are transparent and accountable, where military geostrategic objectives are rigorously checked by democratically elected officials, and journalists never face any consequences for telling the truth about these things.

Because we might be staring down the barrel of nuclear armageddon just to fulfill the unipolarist fantasies of a few powerful psychopaths if the situation I just laid out were anything but purely hypothetical.

Fucking ridiculous that it’s 2022 and it’s still a shocking and controversial position to say your government and media are lying to you about a fucking war.

You know you’re living under an empire with the most sophisticated propaganda machine that’s ever existed when it can lie about literally every war it’s ever been involved in and then when you say they’re lying about the latest war people still act like you’re a paranoid lunatic.

Someone who acts like it’s absurd to think the US may have played an underhanded role in starting a war is someone you can just ignore.

It’s just amazing the mental gymnastics people will do to avoid confronting the basic, commonsense fact that the US could very easily have prevented this war with a little diplomacy and instead chose not to because the war advances its own goals.

My take on Will Smith slapping Chris Rock is that we’re the closest we’ve been to nuclear war since the Cuban Missile Crisis and it’s only continuing to escalate.

Never forget that the real reason they hate John Mearsheimer is for being objectively, indisputably correct about how wrong they are.

Still blows my mind that the last president spent his term pouring weapons into Ukraine, shredding treaties with Russia and escalating cold war tensions with Moscow which helped lead us to where we’re at now, and yet liberals spent that whole time calling him a Putin puppet.

This war has outed a lot of closet empire supporters who got excited about Putin’s invasion because at long last now the US power alliance is The Good Guy, and now they’re spending their time screaming at those of us who’ve declined to play along with that infantile framing.

“Haha, now surely these disobedient lefties will fall in line and support our beneficent imperial leaders- Hey! What the hell do you all think you’re doing??”

I keep getting people telling me I “just hate America,” which is silly in so many ways it’s hard to even know where to start. If they’re referring to the nation’s land and people, then no of course I don’t hate them. If they’re referring to its government or the oligarchic imperial power structure that runs it, then of course I do. It’s the single most murderous and destructive power structure on earth. Everyone should hate it.

It says so much about how propagandized people are that they think “You hate America!” is some kind of scathing accusation. The US empire has spent the 21st century killing people by the millions and shows no signs of stopping. It is normal and good to hate such things.

The warning signs that our competition-based systems are unsustainable will get less and less subtle until we either move to collaboration-based systems or receive our final warning in the form of climate collapse or nuclear armageddon.

2 thoughts on “Sure, Ukraine Is The First War The US Hasn’t Lied About: Notes From The Edge Of The Narrative Matrix”