The Internationalization Of The Indian Rupee Serves Multipolar Interests 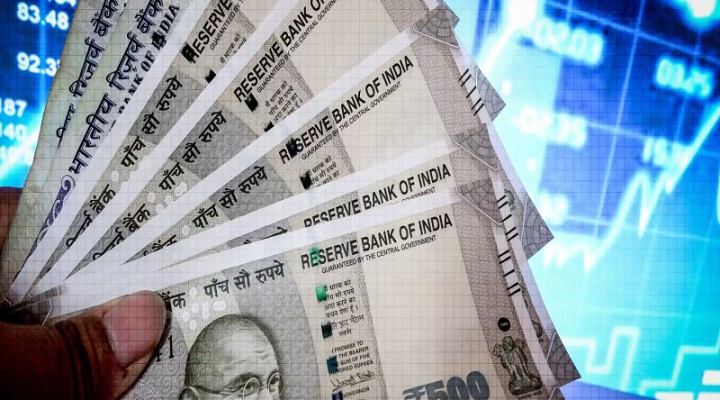 The internationalization of the rupee aligns with one of the top five trends connected with the global systemic transition to multipolarity, particularly the one predicting that non-Western alternative platforms will become increasingly popular across the Global South.

11 July will be seen in hindsight as a milestone event for the economic-financial dimension of multipolarity after the Reserve Bank of India (RBI) unveiled a rupee settlement system for international trade following several months of work prioritizing the creation of this unprecedented mechanism. One day later, Reuters headlined an article about this declaring that “Rupee settlement will help India trade with Russia, Iran and S.Asian neighbours – experts”, the scope of which can also be expanded to include Afghanistan, the Central Asian Republics (CARs), and the South Caucasus since these countries’ economies are also connected to India’s via the North-South Transport Corridor (NSTC) through Iran.

The internationalization of the rupee aligns with one of the top five trends connected with the global systemic transition to multipolarity, particularly the one predicting that non-Western alternative platforms will become increasingly popular across the Global South. “The yuan is poised to become the multipolar reserve currency” after India recently relied upon it for purchasing coal from Russia and thus set an example for other developing countries to follow, but its own currency will also become one of the financial poles of the emerging world order too. In fact, all the countries between India and Russia will in theory be able to choose whether to conduct trade with Moscow in rubles, rupees, or yuan.

These three currencies aren’t coincidental but are the national ones of the Russia-India-China (RIC) core of BRICS, which is collectively leading the Global South. This goes to show how important those multipolar Great Powers are becoming in terms of gradually reforming the hitherto Western-centric system of globalization in order to make it more equal, fair, and just. The dollar’s existing position as the global reserve currency was discredited by none other than the US government itself after Washington and its vassals seized over $300 billion worth of Russia’s foreign reserves following the start of its ongoing special military operation in Ukraine.

Global South leaders like India and China immediately realized that they too could be victimized in a similar way in the worst-case scenario that America decides to maximally punish them for their independent foreign policies, hence why both have sought to further internationalize their currencies and diversify from conducting trade in dollars. As the world’s two largest developing countries, these Asian giants have a responsibility to the rest of their peers to lead the way in safeguarding their financial transactions from such Hybrid War threats, ergo what they’re doing with the rupee and yuan respectively.

The more that the ruble, rupee, and yuan are internationalized, the more secure the economic-financial dimension of the emerging Multipolar World Order will become, which will in turn strengthen RIC and thus help those Great Powers further assist their partners across Eurasia. Multipolarity, it should be remembered, isn’t about China replacing the US like some folks imagine (regardless of whether they regard this as a positive or negative scenario), but about empowering the rise of all Great Powers like India, Iran, and others so that they can restore a semblance of balance to International Relations. From there, it’s believed that the greatest number of people across the world can eventually benefit.

This is expected to take the form of more complex systems of economic interdependence between major countries, a decrease in interstate conflict due to this and the more equal balance of power between them, and the development-driven policies that this would inspire their governments to promulgate as a result. To get there, the economic-financial dimension of multipolarity must first become firmly established so that no actor like America can unilaterally disrupt these integration processes, which explains the importance of internationalizing the RIC countries’ currencies. After the latest news, it’s clear that the rupee is now on that path, which should fill observers with optimism.