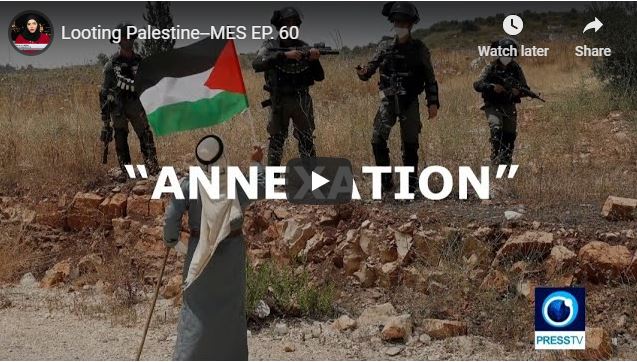 Benjamin Netanyahu has announced the time would be ripe on July 1 for his regime to permanently seize Palestinian territory by annexing swathes of the West Bank and the Jordan Valley. In the meantime, Palestinians called on political leaders in the Arab and Muslim world to join hands in defense of the Palestinian cause and devise mechanisms to stop Israel’s plan. To discuss this issue with us from the occupied West Bank Dr. Amal Wahdan, Human Rights Advocate.

Meanwhile, the conflict in Libya has taken a new turn. Egypt’s President Abdel Fattah al-Sisi‘s threat to take military action if the city of Sirte or the strategic Jufra airbase fall to Turkish-backed forces adds another dangerous layer to a conflict already beset with outside powers seeking influence. To discuss this issue with us from London is Sami Hamdi Editor in Chief of the International Interest.